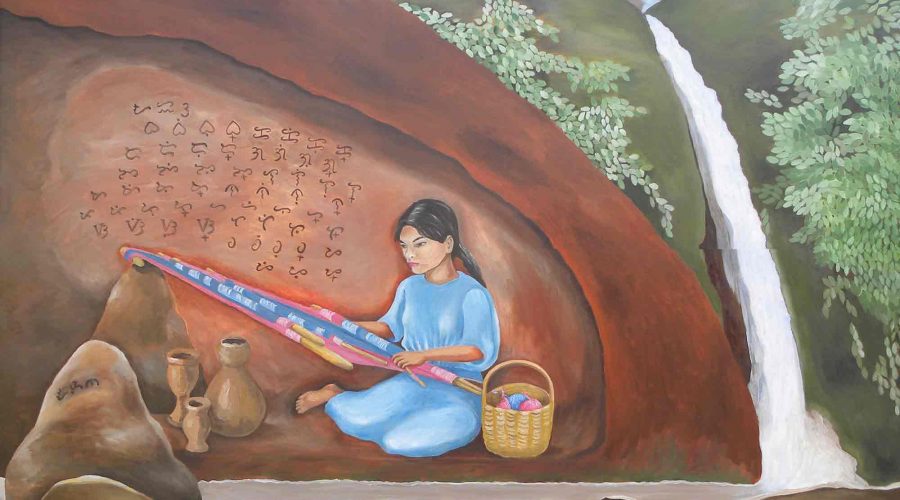 GMA News Online – US Ambassador Philip S. Goldberg gave an online tour of his official residence in Manila in a video posted by the US Embassy on Tuesday.
In the video, Goldberg talked about the artworks on the residence’s walls, saying that as a fun part of his or her job, every US Ambassador gets to choose the art that goes on the walls during his or her stay.

The current artworks include a painting of Jose Rizal by Fil-Am multimedia artist Jeff Huntington. The piece was made specifically for the residence and inspired by the Ambassador’s interpretation of the historical and cltural ties between the US and the Philippines.

Other artists whose works are displayed on the walls are Johanna Poethig, Athena Magcase-Lopez and Leo Abaya, who is represented by two paintings.
Ambassador Goldberg said of Abaya’s art, “His works are very evocative of the longing he had for the Philippines while he was away from it.”
At the end of the tour, the Ambassador invited the Filipino public, whether they feel they are artists or not, to join the Art in Embassies Online Challenge.

Art in Embassies Online Challenge
The embassy started accepting applications on December 30, 2015 and the last day of submission is on February 15, 2016.
The full mechanics are detailed in the event page on Facebook, but to enter your artwork for consideration, simply post a photo of your artwork on the page and wait for a like.
A “like” by the US Embassy Manila constitutes a valid entry to the contest.
The prizes are as follows:

a. The winner will have his/her artwork featured and displayed at the “Art in Embassies” reception in Manila. The winning artwork will also be featured on the Embassy’s various social media platforms.
b. In addition, a People’s Choice Award for the most number of “likes” will be awarded. Voting is open from February 16 to February 19, 2016, 11:59 a.m. The winner of the People’s Choice Award will be awarded a special prize.
c. Winning artworks may be displayed on US Embassy Manila’s website, social media properties and/or in the Embassy itself.

To join, you must be at least 18 years old on the date of entry into the contest and you must be a resident of the Philippines. — Aya Tantiangco/BM, GMA News
See more at: http://www.gmanetwork.com/news/story/550261/lifestyle/artandculture/ambassador-goldberg-invites-filipinos-to-join-us-embassy-art-contest#sthash.K8apdxvY.dpuf