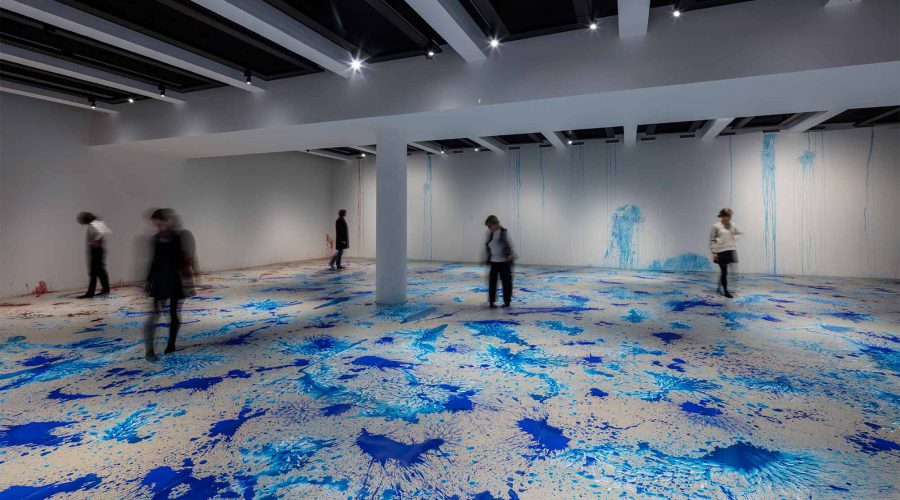 Speaking at a ceremony to celebrate the 70th anniversary of Pak-UK relations, the envoy said, “It will be up to the people who are here today – the future leaders – who will decide which direction Pakistan heads in the following decades.”

He said, “Over the coming year through our 70th anniversary celebrations we want to showcase the strength of the British-Pakistani partnership and how it will continue to develop in the coming years.”

Future Leaders Conference is the British High Commission’s first ever Conference in Pakistan that focuses on engaging young people in a dialogue on Pakistan’s foreign policy and its use of soft power. With the message of ‘Shared History, Shared Future’ and the hash tag of #UKPak70, the campaign will consist of a year-long series of activities and events that will celebrate the strength of the UK-Pakistan relationship over the last 70 years. The campaign will also seek to increase the bilateral trade and cultural links between the two countries.

The ‘Future Leaders Conference’ aims to engage inspirational young people on their ideas on Pakistan’s foreign policy and use of soft power. Over the course of five hours, the audience witnessed keynote addresses from the British High Commissioner and Chairman of Standing Committee on Foreign Affairs, Sardar Awais Ahmad Khan Leghari.

Qureshi, along with contemporary artists Nick Cave, Jenny Holzer, and Wolf Kahn, Pat Steir, and Rachel Whitehead, was honoured at a biennial ceremony in Washington, DC on January 12. Qureshi joins Shahzia Sikander, who was honoured in 2013, as medal winners from Pakistan. The International Medal of Arts is awarded to artists who demonstrate an enduring commitment to the Art in Embassies mission of cultural diplomacy through the visual arts and international cultural exchange, said a US embassy statement.

Recipients have helped define America’s cultural legacy through their artistic excellence and diplomatic contributions. Their artwork serves as a bridge with other nations, encourages discussion and expression and highlights the communal experiences of people from countries, cultures, and backgrounds worldwide, it added.

Qureshi’s work is featured at the American Embassy, in the residence of American Ambassador David Hale. His work is part of Art in Embassies (AIE), a Museum of Modern Art-sponsored initiative that began in 1953 and formalized as part of the Department of State by the Kennedy Administration in 1963.

For more than 55 years, AIE’s global focus of cultural diplomacy through the visual arts has engaged more than 23,000 partnerships with individual and institutional participants in more than 200 venues in 189 countries worldwide.

Knowing how the arts engage, educate, and inspire, the American Embassy spends more than 100 million rupees annually to fund arts programming in Pakistan, introducing Pakistanis and Americans to each other’s artistic traditions.