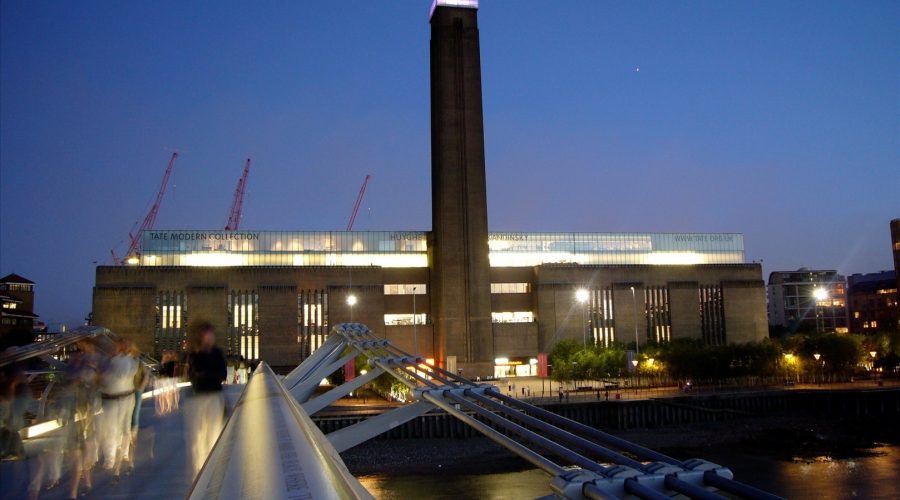 American Artist Lecture Series Inauguration – The Department of State’s Office of Art in Embassies (AIE) is pleased to announce the AIE American Artist Lecture Series at the Tate Modern-London, in a unique collaboration with Embassy London. In celebration of AIE’s 50th anniversary, the three-year-long program will feature six noted American artists.

Brice Marden, internationally recognized minimalist painter, will inaugurate the lecture series on May 14, 2012. Marden received his MFA from the Yale School of Art and Architecture in 1963. He has been the subject of numerous one-man shows and retrospectives at such venues as the Solomon R. Guggenheim Museum, New York; The Museum of Modern Art, New York; and the San Francisco Museum of Modern Art. Marden is also a member of the American Academy of Arts and Letters and a longtime contributor to AIE.

The Tate Modern, with 45 million visitors since it was established in 2000 as part of the Tate Britain, is a catalyst for the transformation of public attitudes toward the visual arts in the U.K.

The AIE program was established by the Museum of Modern Art in 1953, and formalized as part of the Department of State by the Kennedy Administration in 1963. It is one of the United States’ premier public-private partnership arts organizations, with over 20,000 individual and institutional participants, and a presence in some 200 venues in 189 countries worldwide. AIE furthers U.S. diplomacy through the power of the visual arts by expansive, international cultural exchange initiatives.