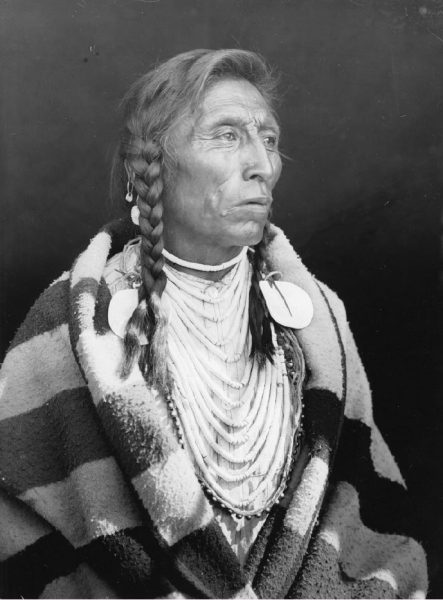 Although he was last here a decade ago Ambassador Bruce Wharton is beginning his tenure as Washington’s man in Harare with what can be described as an effective high-end component of United States cultural outreach initiative.

The new US Ambassador to Zimbabwe has just embarked on his tour of duty here. Perhaps that is why it is fitting that the Art In Embassies (AIE) collection at his residence is appropriately themed Beginnings.

Although he was last here a decade ago Ambassador Bruce Wharton is beginning his tenure as Washington’s man in Harare with what can be described as an effective high-end component of United States cultural outreach initiative.

It shows, among other things, landscapes, historic buildings, portraits and photographs. A few photographs of Americans such as that of Malcolm X, which represents the beginnings of civil rights movement and those of Native Americans ensures the relevance of titling the collection as the Beginnings.

There are works of art depicting commuter buses at the Pretoria Taxi Rank, a Tauya ”Chicken” bus groaning under baggage that includes a live goat and riders on horseback. They all depict modes of transport suggesting the beginnings of journeys. Three different artists scattered across the globe in their own peculiar interpretation addressing the issue of transport.

Two landscape art works deserve particular mention; one depicts an estuary, but it could be land scoured by glacial erosion and the other a massive art piece that seems to offer a narrative about the beginning of the occupation of the Wild West, such expanse, such towering vastness, all seemingly buttressing the theme of beginnings.

Officially opening the new Art In Embassies collection Ambassador Wharton said the intention is to draw communities together through culture. To this end they are embarking on a programme for the Harare Polytechnic, where the US will put together a collection of art works which will be mounted at the United States Information Services.

“We hope you will explore and come back to us and ask some questions because this should be the beginning of dialogue. We want this for people to come together and say what is on their minds. We want it to be serious …” he explained.

His spouse, Julia, said they rather liked the idea of the landscapes, “because we feel everything begins with the land”.

Every new US ambassador has the opportunity to display an exhibit of art of the size and quality that normally would take decades to accumulate. During his tour of duty the selected works of art and other objects are displayed in the ambassador’s residence where public diplomacy is conducted and where guests are entertained.

For more than five decades the Art In Embassies has played a leading role in US public diplomacy through a focused mission of vital cross-cultural dialogue and understanding through the visual arts and dynamic artist exchange.

It is argued that art is also a tool of diplomacy and reaches beyond governments, conference rooms and presidential palaces, connecting people all over the world.

Outgoing US Secretary of State, Hillary Clinton, says of the AIE: “In order to create more friends and fewer enemies, we can’t just win wars. We must find common ground and common purpose with other peoples and nations so that together we can overcome hatred, violence, lawlessness and despair…

“Every exhibition reminds us of the diversity of mankind and the values that bind us together.” Art In Embassies was established within the US Department of State in 1964 by President John F Kennedy with the specific goal of promoting national pride and a sense of cultural identity by displaying America’s art and its artists throughout the world.