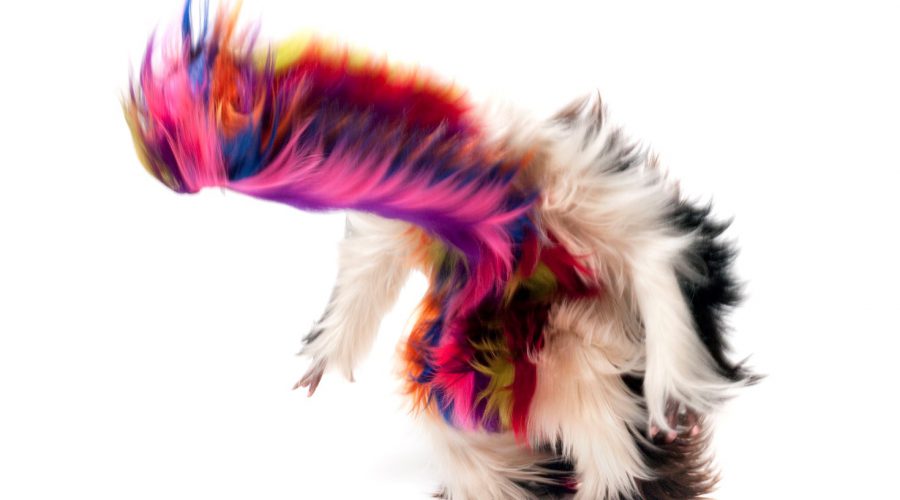 I’ve always been involved in the arts. I was always a maker as a kid and I always collaborated with other artists. I mean, I was saying last Sunday that I was just as excited tonight about where I’m at in my career as I was when I was 21-years old. I’m still hungry, I still am curious about new ideas, new- new ways of thinking, making, it’s just great.