Teddy Mazina was born and raised in Burundi. He has been a member of ITEKA,the Burundian human rights league, since 1992, and he was a founding member of the OJF (Youth Future Organization) between 1993 and 1995. Teddy lived in Belgium from 1995 to 2007 as a refugee from the civil strife in Burundi. Returning to Burundi in 2007, he created MDM Communications, which produces photographic and documentary reports on development projects and on the subject of human rights. He is known as an activist reporter of social and political events in Burundi, who records events with an honest and unsparing eye. In his own words, Teddy describes his photography as an attempt to present the joys and sorrows, the hopes and despair of the people of Burundi. He says he hopes to make a small photographic contribution to the contemporary history of Burundian society. 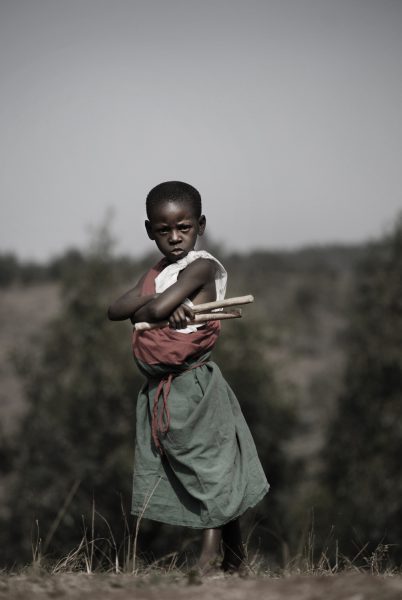 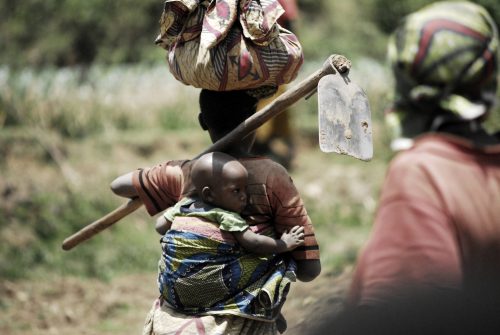 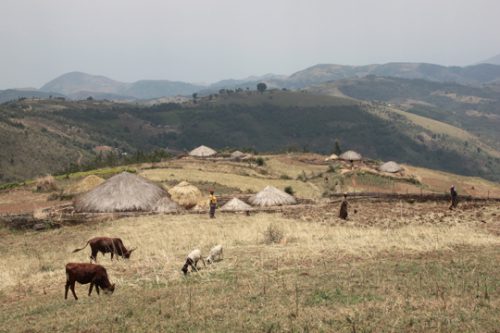 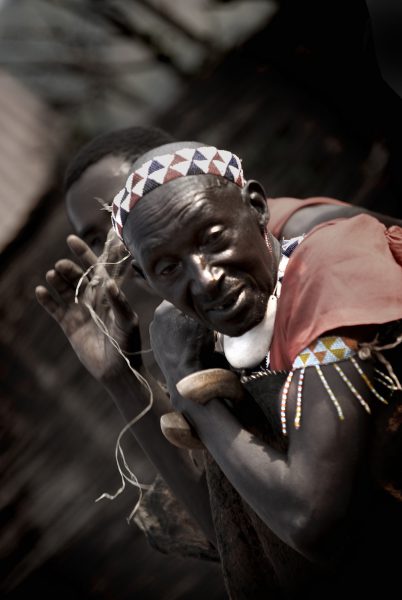 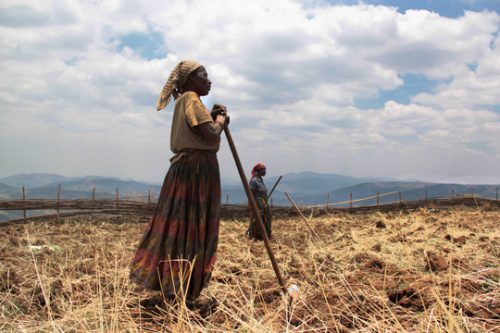 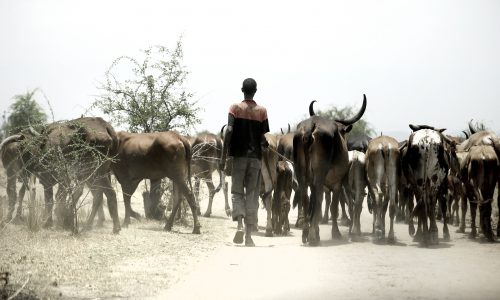 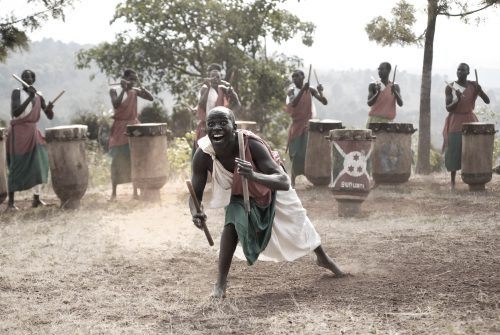