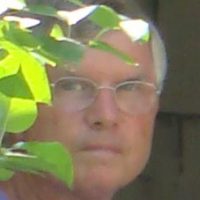 Ted Wengren was born in Bethlehem, Pennsylvania. His family subsequently moved to the Boston, Massachusetts area where he attended Phillips Academy at Andover and then the University of Pennsylvania, Philadelphia. He graduated in 1970 from with a Masters degree in architecture, and was a practicing architect, mostly the head of his own firm in residential design, until 2010.

In college Wengren had studied drawing with renowned painter Neil Welliver, and was inspired by Welliver’s work, and his passion for the natural world. It proved a lasting, inspiration, and in 2000, on a whim, Wengren started to paint with no instruction or training in the field. It has been a learning process ever since, essentially a non-stop struggle, but a rewarding and continuing one.

In the last decade, Wengren has been in several group shows, and has had a one person show at the Frost Gully Gallery, Freeport, Maine. 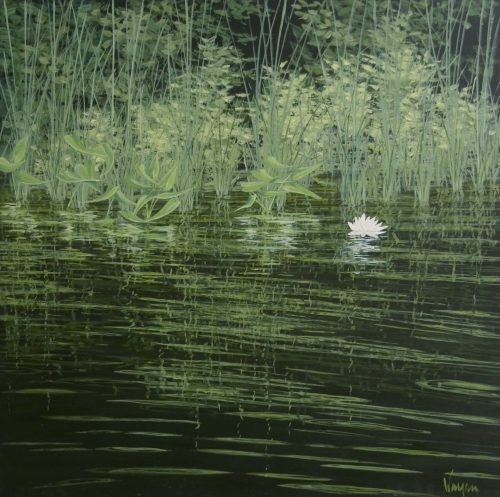 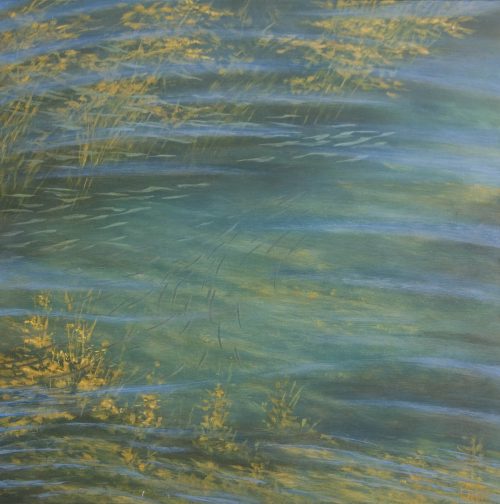