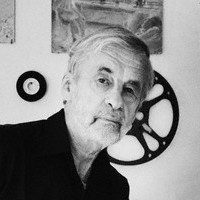 20 21
The Swiss photographer and filmmaker
Rudolph Burckhardt came to New York City
in 1935 and experienced the awe that many
first-time visitors to the city share. The
grandeur, the energy, the vitality, the sheer
movement of this American metropolis
all drew Burckhardt in, and he made New
York his home for the rest of his life. At
first, he focused on architectural features
and people rushing through the streets of
midtown Manhattan. He delighted in details
of clothing and signage, often fragmenting
his subjects. His formal concerns – the play
of light and shadow, the relation of part to
whole – were always contained within a
picture of humanity’s daily efforts. Equally
inflecting his career as a photographer
and filmmaker, the city and its vibrant
cultural life became Burckhardt’s muse.
He also made portraits of the New York
School painters, most notably Jackson
Pollock, Mark Rothko, and Willem de
Kooning. As a photographer for ArtNews
in the 1950s, Burckhardt had an insider’s
view of the burgeoning art scene. But he
also recognized the limits of photography
– “a photograph, when it gets printed
and comes out a picture, becomes like
a fact, you know” – and turned his hand
to filmmaking. For the rest of his career,
photography and film would work together
to capture his unique vision. 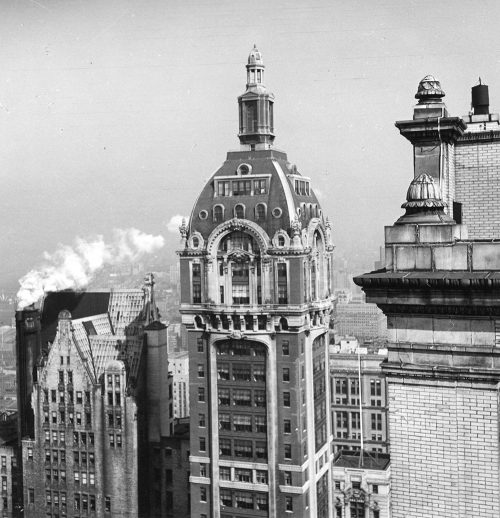 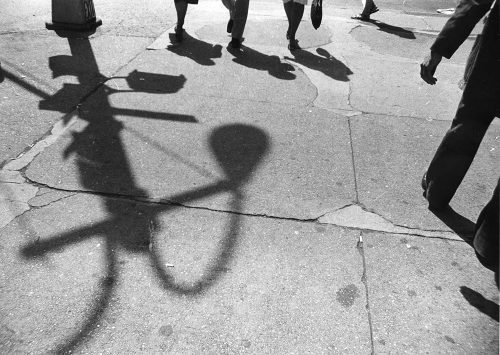