Born in North Tonawanda, New York, Robert Mangold is one of the pre-eminent artists of his generation. Since the 1960s he has developed an artistic vocabulary derived from the idea of geometry, and asymmetry in shape and form. Mangold’s use of subtle color and curvilinear abstract forms is associated with minimalism but also recall other sources from ancient Greek pottery to Renaissance crescoes. He challenges the typical connotations of what a painting is or could be, and his works
often appear as objects rather than images. Mangold studied at the Cleveland Art Institute, Ohio, before attending the Yale University School of Art and Architecture, New Haven, Connecticut; he received a Bachelor of Fine Arts degree in 1961 and Master of Fine Arts degree in 1963 from Yale. Since his first solo exhibition in 1964, Mangold’s work has been the subject of numerous one-person shows, traveling exhibitions, and retrospectives exhibited throughout the United States and abroad.

Included three times in both Documenta, Kassel, Germany (1972, 1977, 1982) and in the Whitney Museum of American Art Biennial (1979, 1983, 1985), Mangold’s work has also been featured in the Venice Biennale (1993). Early in his career, Mangold received a National Endowment for the Visual Arts Fellowship (1967). In 1993 he was awarded the Skowhegan Medal for Painting from the Skowhegan School of Painting and Sculpture (Maine), and five years later received the Alexej von Jawlensky-Preis der Stadt Wiesbaden from the Museum Wiesbaden in Germany. Robert Mangold is a trustee of Yale University and a member of the American Academy of Arts and Letters. His work can be found in approximately seventy-five public collections in the United States and abroad. 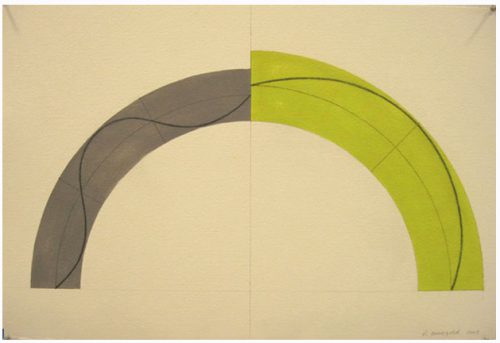 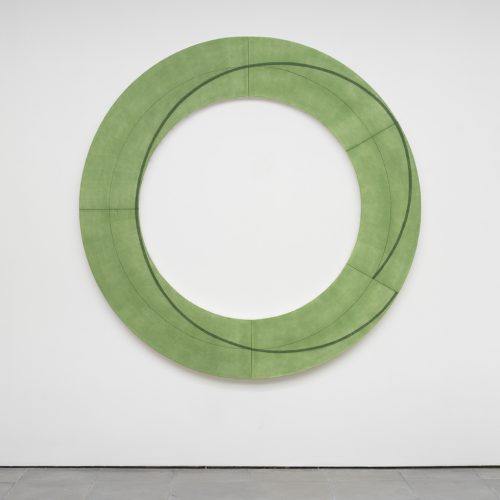 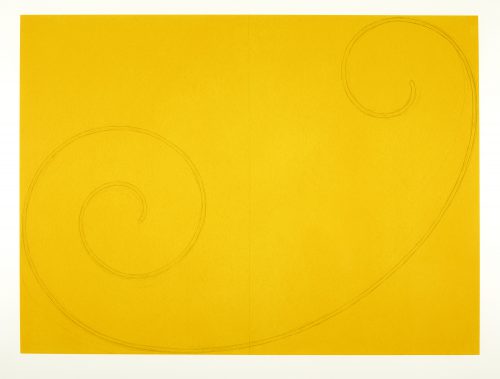 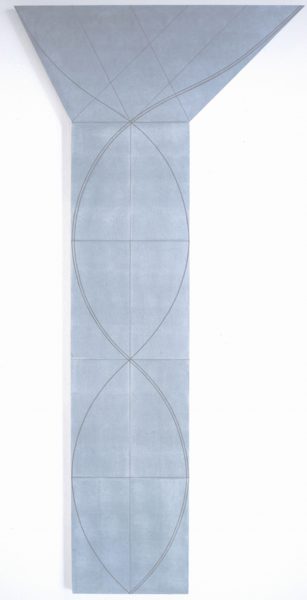