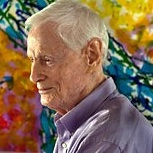 Paul Reed, who is 92, references his own technique in the present tense because it has changed little in the six decades he has worked as a painter. Still painting to this day – and the subject of recent solo shows at the Workhouse Arts Center in Lorton and the Georgetown University Library – Reed is the last of the Washington Color School, an influential band of painters who captured the art-world flag from New York for a period in the 1950s and ’60s.

He has a theory about the Color School, which got its name after a 1965 exhibit at the Washington Gallery of Modern Art that showed his work alongside paintings by Louis, Mehring, Tom Downing, Gene Davis and Kenneth Noland. Those six painters, all like-minded abstractionists, are the Washington artists most visibly identified with the Color Field movement. Reed likens the group to the Impressionists, whose plein-air painting was made possible by the invention of the collapsible tin paint tube in 1841. That invention ushered a sea change in the way art was made.

“You had a change in materials, and they went outside to paint, the plein-air painters,” Reed says. “So you change the process, got out of the studio, and change the material. What did the Washington people do? Acrylic color: new material. Unprimed canvas: changed the process.” 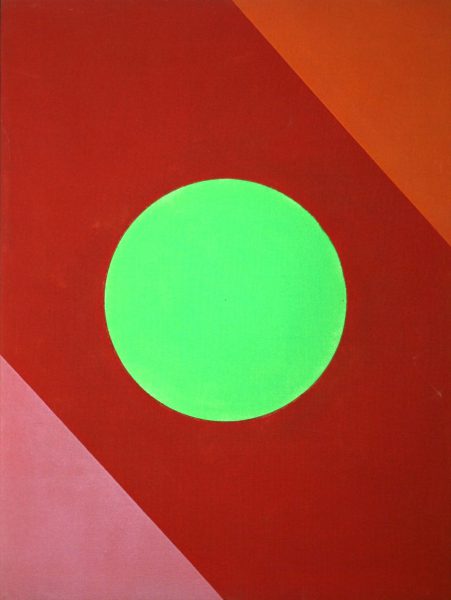