Lillian DeClarence August was born in 1927 and raised on a farm in the Tidewater area of Virginia. She has been actively involved in artistic pursuits most of her life. She started painting with oils when she was eleven years old. Lillian graduated from Madison College in Virginia with a degree in education and a major in art. In the late 1940’s she moved to the Washington, D. C. area where she became an art teacher in Arlington County. She married, raised four children and for a number of years continued to teach in Fairfax County schools. From the 1960’s through the present she has sold oil paintings all over the world. Lillian DeClarence August died September 8, 2015. 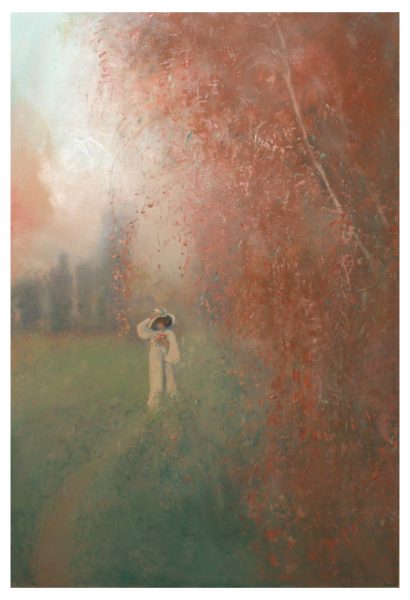