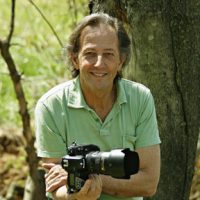 Jim Hanna is dedicated principally to the appreciation of the ecology, heritage and sustainable economic development through photography in and around Loudoun County, Virginia. He specializes in landscape, aerial, panoramic and environmental portrait photography of such subjects. His photo works support market communication in these areas by commercial organizations, non-profits dedicated to heritage preservation, private collectors and other entities. He maintains strict professional standards in the production and finishing of its images, including adherence to ‘no-tricks’ digital practices. His work has been recognized through various solo exhibitions, awards and publications.

At a personal level, his photography animates him – leading him to new discoveries, to a higher level of sensitivity to the environment, and putting him into a living-for-today appreciation mode. His photography is driven by the moods of light and the motions of life. He has found that, while on the surface, life often seems repetitive, it seldom is…changes are constant and there seems to be no going back…all the more so in Loudoun County, Virginia, where the ‘development process’ constantly changes the physical and emotional environment. Photography is one of the tools that can ‘stop the music’ momentarily to help us see where we may be headed.

Jim lives and works in western Loudoun County, Virginia. Jim has enjoyed photography since he was a kid. He was first inspired by his father’s love of the art, as he photographed early in his life beginning with an $8 Brownie camera. By 1938, when his Dad was 25, he had traveled and photographed Panama, the Philippines, Japan and China. In the 1940s, he collaborated with Jim’s mother in their small apartment in Detroit, where he carved out a darkroom in the kitchen to make some extra money photographing close-ups of marine engine parts and landing craft used in World War II with engines made by his company.

Jim has also admired the photography of a variety of well-known photo titans. Most prominent among them have been (1) Arnold Newman, for his ability as an environmental portrait photographer to merge subject and surroundings into powerfully insightful images; (2) Edward Steichen, who so beautifully merged painting and photography media, for example reflected in the MOMA exhibit of his 1895-1914 prints; (3) Eliot Porter, possibly the greatest American color landscape photographer, as he produced simultaneously vibrant detail and serenity in his photos; and (4) Edward Curtis, for his ability to capture enduring historical moments and lifestyles of the Native Americans of the US West.

After retiring from a long career with the World Bank, Jim established Jim Hanna Photography, L.L.C. in 2006. Over the years, the medium has become a means to adventure and insight in the United States and overseas. He has studied it formally at the International Center of Photography in New York, the Maine Media Workshops in Rockport, and the Smithsonian in DC. He continues to develop his digital photography practices through field work and regular seminars.

Jim is currently working on a forthcoming photo essay entitled “Rural Culture on the Edge.” This work embodies a growing collection of photos and textual profiles in appreciation of the Loudoun County’s ecology, heritage and rural lifestyles, and the efforts underway to maintain its rich rural cultural tradition in balance with strong urban growth in the County. Publication is expected in 2011. 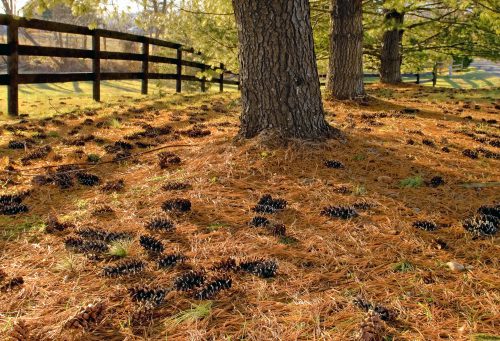 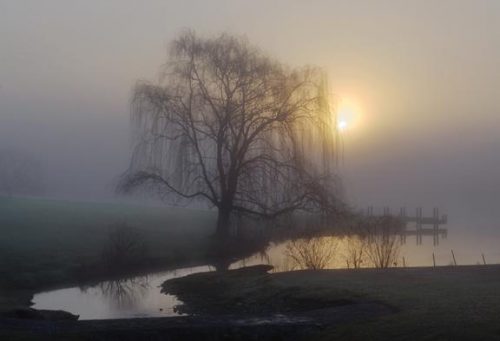 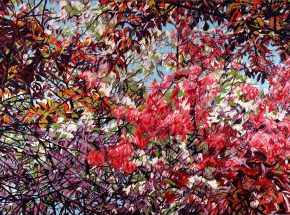