Frederic Sackrider Remington was an American painter, illustrator, sculptor, and writer who specialized in depictions of the Old American West, specifically concentrating on the last quarter of the 19th century American West and images of cowboys, American Indians, and the U.S. Cavalry.

Remington was born in Canton, New York in 1861 to Seth Pierrepont Remington and Clarissa Bascom Sackrider, whose family owned hardware stores and emigrated from Alsace-Lorraine in the early 1700’s. Remington’s father was a colonel in the Civil War whose family arrived in the United States from England in 1637. He was a newspaper editor and postmaster, and the family was active in local politics and staunchly Republican. One of Remington’s great grandfathers, Samuel Bascom, was a saddle maker by trade, and the Remingtons were fine horsemen. Frederic Remington was related by family bloodlines to Indian portrait artist George Catlin and cowboy sculptor Earl W. Bascom. 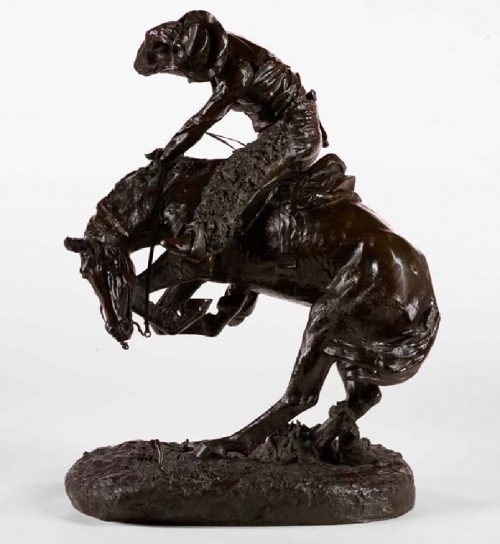 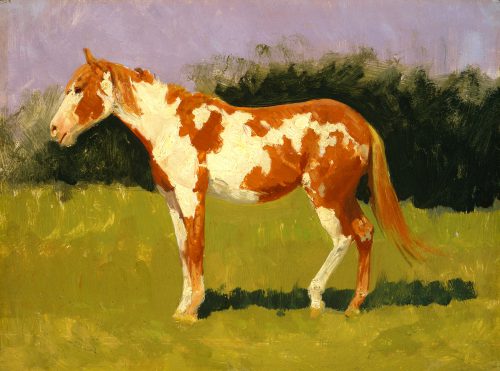 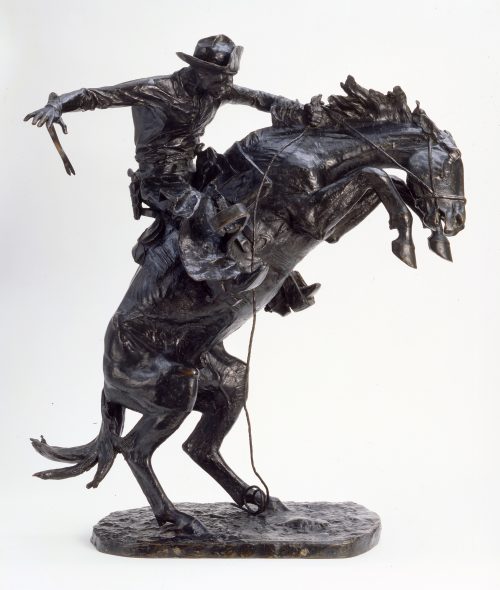 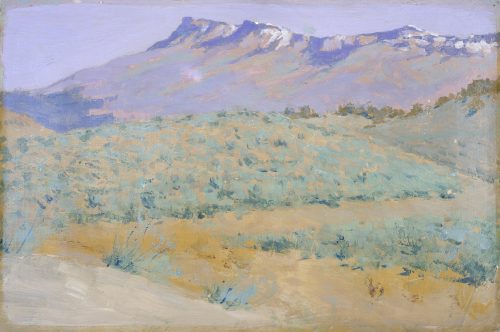 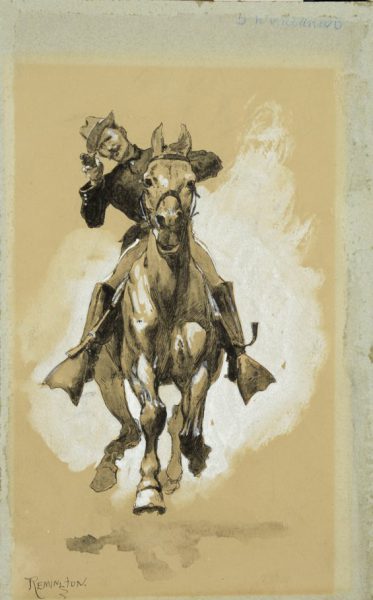 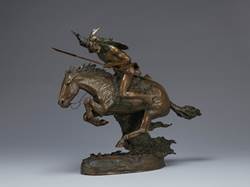 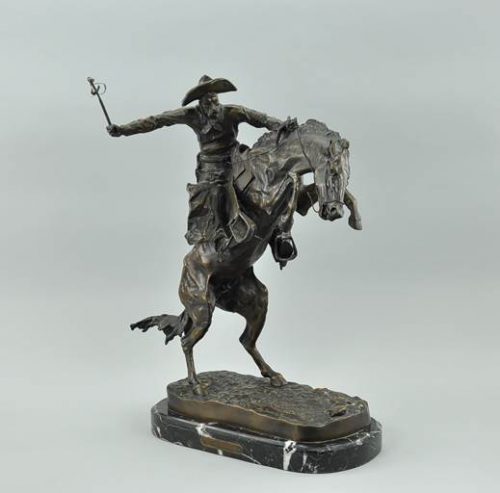