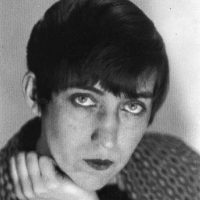 Berenice Abbott was born in Springford, Ohio, in 1898. After graduating from Ohio State University she moved to New York to study journalism, but eventually decided on sculpture and painting.

In 1921 she moved to Paris to study with sculptor Emile Bourdelle. Abbot also worked with the surrealist photographer, Man Ray (1923-25), before opening her own studio in Paris. She photographed the leading artists in France and had her first exhibition at the Au Sacre du Printemps Gallery in 1926.

Abbott returned to the United States in 1929 and embarked on a project to photograph New York. In 1935 she managed to obtain funding for this venture from the Works Progress Administration (WPA) and its Federal Art Project.

In 1936 Abbott joined with Paul Strand to establish the Photo League. Its initial purpose was to provide the radical press with photographs of trade union activities and political protests. Later the group decided to organize local projects where members concentrated on photographing working class communities. 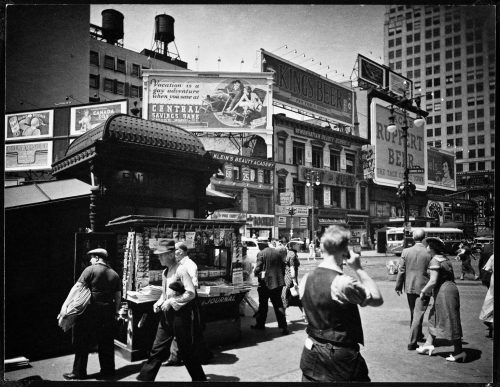 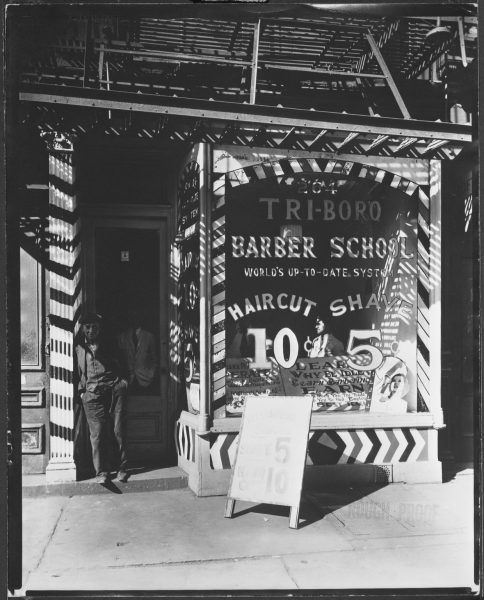 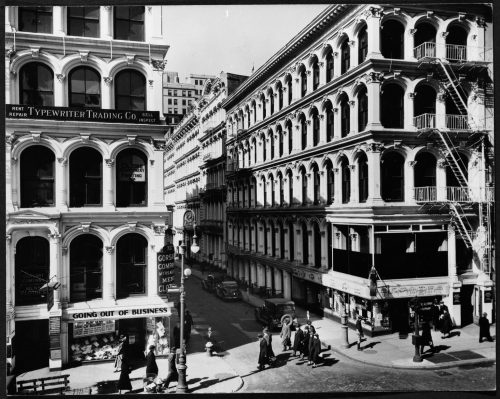