“I am still amazed by all I was able to do as an Art in Embassies exchange artist, in Kyiv… in a single week. Every time someone asks about my experience I remember another wonderful detail. I am anxious to see how the people I met, the topics we discussed, and the landmarks, galleries, museums, and schools I visited, will combine and manifest themselves in my next body of work.”

Artist George-Anne Gowan traveled to Kyiv in May of 2017 to conduct a weeklong artist exchange. Her program included meetings with established Ukrainian artists, workshops, and masterclasses, as well as meetings at museums and galleries in town. “Although I learned as much as I could to prepare for the trip in a limited amount of time, I did not have an in-depth understanding of Ukraine and its culture. I asked myself what I would hope to hear and see if an artist from Kyiv was visiting my hometown. I decided that a class or lecture on a specific art technique could be given by many other teachers and I wanted to offer something unique. So I chose to speak about what specifically had driven my own work and the circumstances and influences which had caused it to switch direction, often drastically and suddenly, over the course of my lifetime. The focus of the three classes and two lectures I gave was the same: creating a personal dialect within the language of art.”

The day after arriving on a long flight from the U.S., George-Ann taught her first masterclass at the Izolyatsia/iZone lab. The artist read a poem, and shared her personal history of loss and how that influenced her choices in her art. The artist gave the workshop participants the option of sharing their finished work with all the participants in the three workshops,but only one young student chose to seal her collage shut after the workshop had completed. “I had no idea what would come next. What I discovered was that I had inadvertently stumbled upon something which transcended national borders and language. As the artists worked and then generously shared their creations with me, unexpected emotions began to reveal themselves and more than once I was thanked for offering a way to speak of things previously without means of expression for them.”
In addition to the masterclass at Izolyatsia/iZone lab, Gowan taught two more masterclasses, including one at the Art Arsenal Museum Complex, one of the largest contemporary art museums in Ukraine, and gave two lectures. The focus for the masterclasses and the lectures was the same. The artist intended to create a personal dialect within the language of art and stated… “I received similarly satisfying feedback at the lectures as I did at the workshops. A professor at the National Academy said through an interpreter that my story was hers. Others in the audience there and at America House expressed gratitude that I had shared what they considered something very personal.”

Ambassador Yovanovitch hosted a reception for the artist at which Gowan had the opportunity to meet with representatives from the Ukrainian art community, some of whom Gowan had met earlier in the week during her outreach events. Embassy Kyiv had also set up meetings between Gowan and Ukrainian professional artists, gallerists, and curators, including visits to the Art Ukraine Gallery and the Ivan Honchar Museum, where Gowan had a meeting with former deputy director Ihor Poshyvailo. Visits to the Karas Gallery, the Pinchuk Art Center, and the Tereshchenko Art Museum were also included in the busy schedule.
“My Ukrainian experience did not end when I left the country. I will be following up with Deputy Dean Kovalchuk of the National Academy of Visual Arts and Architecture on his offer to have an exhibit there. Myroslava Hartmond, Managing Director of Triptych: Global Arts Workshop, has proposed an article about my Embassy artwork in an English-language cultural journal. Several of the participants in my classes and lectures have reached out to me on Facebook, three posting their collages online. I am eager to continue the conversations I started in Ukraine now I am back in the U.S.” 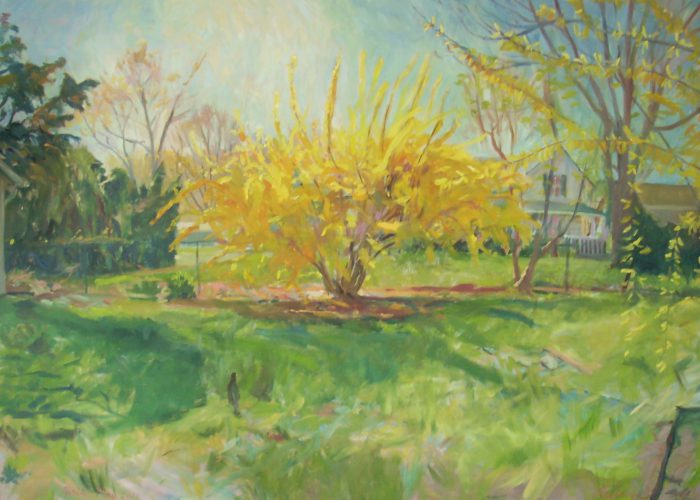 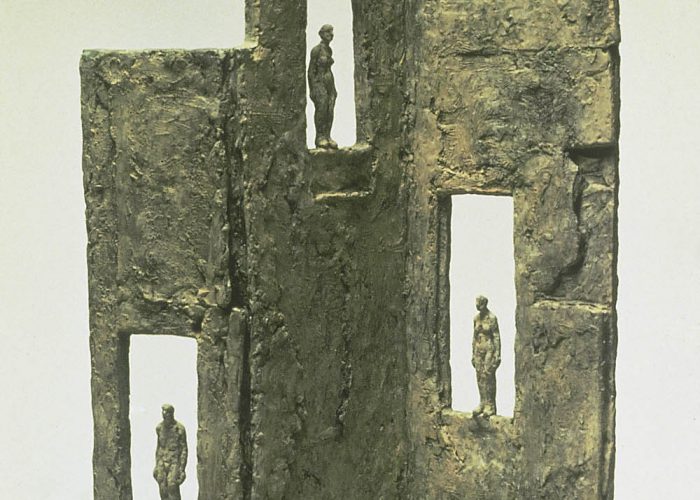