In 2012, The U.S. Department of State and the U.S. Department of Defense recognized the 50th anniversary of the Office of Art in Embassies, through Serving Abroad…Through Their Eyes, a collaborative photography project. Expectations were far exceeded with more than 3,200 photos submitted by active or former members of the U.S. military, Foreign Service and Civil Service, with images taken from overseas since 2000. 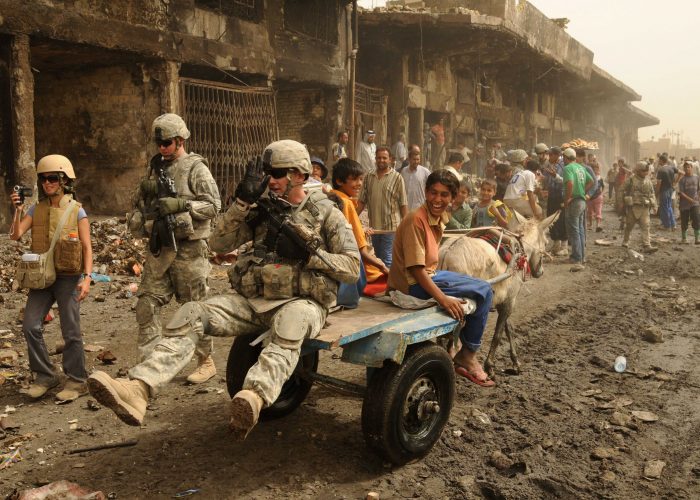 A U.S. Army Soldier from the Task Force Regulars 1st Brigade, 6th Infantry gets a lift from an Iraqi boy and his mule on route Douglas in the Jameela Market area on May 31, 2008.

The Best in Show honorees were announced in commemoration of Veteran’s Day, 2012. They were recognized in Washington D.C. in a special ceremony on November 30, 2012 by Secretary of Defense Leon Panetta.

Their images, along with other selected images from the Serving Abroad…Through Their Eyes submissions have been crafted into video artwork by renowned artist Lincoln Schatz which was displayed at the Department of State main lobby on November 30, 2012. The 89 finalist photographer images have been made into an exhibition which have been on display at the Pentagon and the U.S. Air Force Academy. Future exhibition locations include the U.S. Embassy in Kabul, and other prominent national and international locations. 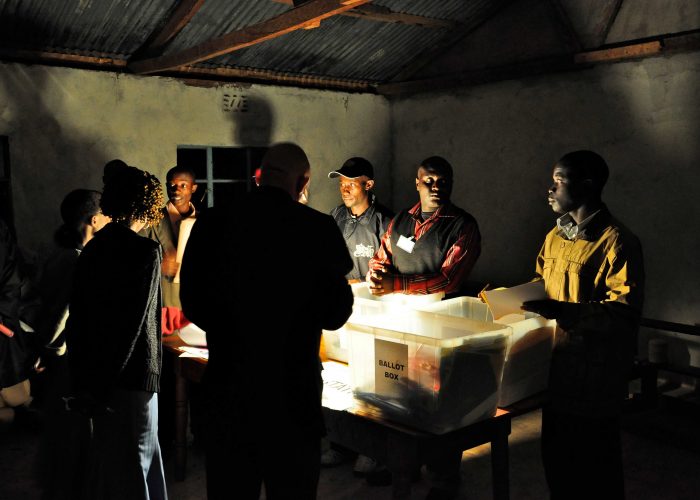 In commemoration of Military Family Month, the U.S. Department of State’s Office of Art in Embassies (AIE) arranged for the “Serving Abroad…Through Their Eyes” photography exhibition to be featured on the Verizon Center’s video marquees.

All finalist and best in show images were display in 30-second spots beginning Veterans Day, November 11, and ending November 30, 2013.