“I came to Zimbabwe to research the languages of Zimbabwe and learn about the culture and African philosophy.”

On March 12th, 2016, artist Yael Kanarek, traveled to Zimbabwe to conduct research on Zimbabwe’s many languages in preparation for her site specific art commission for the new U.S. Embassy in Harare. During the week that she was in the country, Kanarek visited the African Languages Research Institute, The Great Zimbabwe University, the National Gallery in Bulawayo, and several artist’s studios.

Highlights of Kanarek’s exchange include her first meeting at University of Harare where she met with Professor Emmanuel Chabata, director of the African Languages Research Institute and members of the African Languages department at the university. During their research conversations, Kanarek learned of sixteen constitutionally recognized languages and of others that are not officially recognized, but still widely spoken throughout the country. “The meeting at the Great Zimbabwe University with about twenty linguists and professors of culture and literature, was exciting. It was scheduled for two hours but lasted almost three. The exchange of information was very passionate and dynamic.”

The meetings also produced vibrant and informative discussions on the topics of Day and Night. Day and Night are a component of Kanarek’s research and study for this commission, as they are both universally lived experiences. “I learned about the emotional and cultural weight that the night represents: Fear of magic, owls and witchcraft on one hand, awe of conception, dreams and stars on the other.”

Kanarek was able to travel to Zimbabwe’s second largest city, Bulawyo. Here, she met with faculty from the Lupane State University to learn about the center, and small enterprises built around local crafts, especially basket weaving. The meeting took place at National University of Science and Technology (NUST), American Space. She also taught a workshop on HTML/CSS (web-page code writing) and an introduction to internet art at the National Gallery in Bulawayo, presenting the use of the internet as a medium for making art. “The second highlight was the workshop I gave at the National Gallery in Bulawayo. Introducing HTML/CSS to artists created a moment of empowerment and new avenues of potential expression. Internet art presents a fresh point of view on the art object, and the participants responded to that. After the workshop, one of the participants came up to me to say it was a ‘life changing experience.”

“The project I’m working on for the U.S. Embassy in Harare, is built with the many languages of Zimbabwe. And yet, through the particular notations of these languages, I hope the unique sounds of a people will come through. This trip was my first introduction to Zimbabwe and southern Africa. The impact still echoes. I look forward to the continued conversation as we deepen the research and bring it to a satisfying albeit never finite conclusion. Because, after all, the languages we speak are wind and we are wind instruments. Each one unique. We notate these sounds with an alphabet system that indicates to those in the know, how to play the notes.” 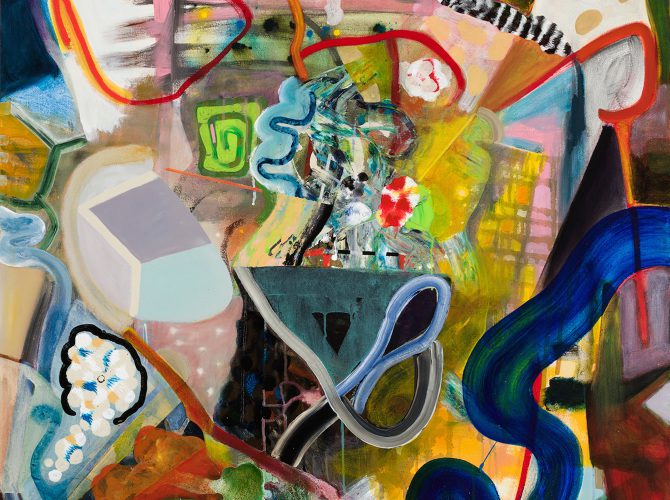