Yuken Teruya was born in Okinawa, Japan. Yuken received his BFA from Tama Art University in Tokyo in 1996, MFA from the school of Visual Arts, New York in 2001.

His work was also included in Greater New York 2005 at P.S.1 Contemporary Art Center and was featured in Hundred Stories about Love at 21st Century Museum of Contemporary Art in Kanazawa, Japan, as well as various gallery exhibitions in the United States, Europe and Japan. In 2007, his work was featured in Shapes of Space, an exhibition at Guggenheim Museum New York.

In 2010, his works are included in the group exhibition Ties over Time: Japanese Artists and America held at U.S. Ambassador’s House in Tokyo. He works from his studio in New York City. 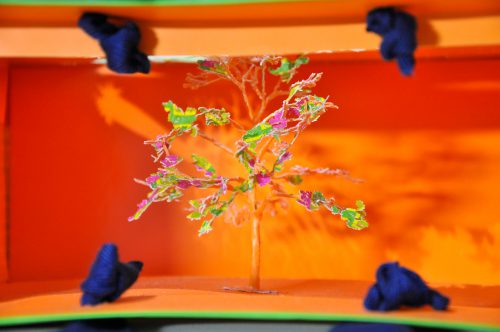 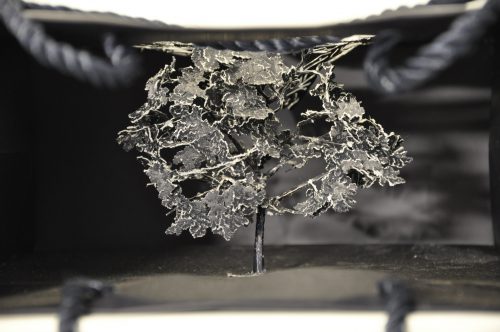