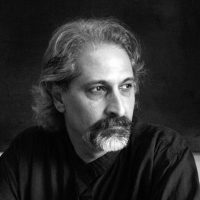 The writing comes in three scripts. One that he alone can read. One that he and others can read. And one that neither he nor anyone else can read. I am that third script.
~ The Third Script, Shams-e-Tabrizi, 13th Century Persian Sage

“The inspiration and the point of departure for this series is the rapturous encounter between Rumi (Persian Sufi mystic and poet) and the dervish Shams of Tabriz in November 1244. For Rumi this was an event that shook up his life and set his soul on fire, and it was indeed Shams who freed the molten lava of poetry within him. It was a mystical union, and Rumi and Shams immediately recognized each other as soul mates and companions on the spiritual path. They found in each other the indescribable third script, which cannot be understood by the mind but only known as its presence is felt.”

“Living in the space between two cultures, I am interested in investigating the nomadic in-between spaces: between emergence and disappearance, the solid and the void. I am further interested in the mechanics of a symbiotic relationship between Persian and Western Art…My interest lies not so much in a synthesis of styles but rather in an epistemological approach; to dismantle those visual vocabularies to their most bare and abstract cultural elements and sensibilities, using this as a point of departure and moving towards a terrain that lies in between the musical and the architectural.” 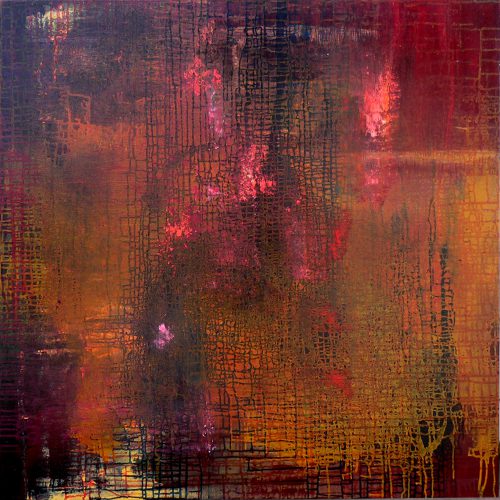 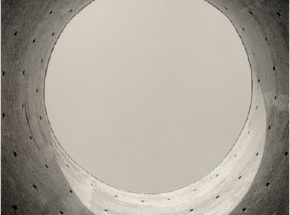