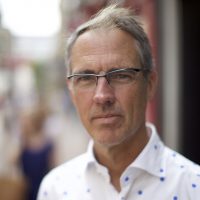 William Greiner (Louisiana, born 1957), originally from New Orleans, is an American photographer and painter, now living in Fort Worth, Texas. He holds a BFA degree from Tufts University, Boston, and an MBA from Suffolk University, Boston. He is the recipient of a Louisiana Endowment for the Arts fellowship in 2004.

Greiners’ photographs can be found in over sixty major museum collections around the world, including The Museum of Modern Art (NY), The Art Institute of Chicago (IL), and The J. Paul Getty Museum (CA). Greiner has had two monographs published, The Reposed (LSU Press) 1999 and Show & Tell (ULL Press) 2014. Greiner has participated in over 100 group and solo exhibitions in the United States and Europe.

Since 2014, Greiner has expanded his practice beyond photography to include painting, collage, sculpture and print making. 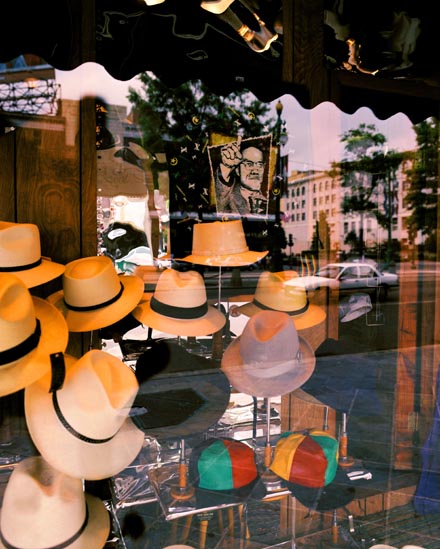