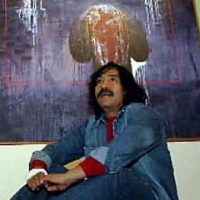 Vladimir Cora was born in Nayarit, Mexico in 1951. He is self-taught and was able to build a reputation as a formidable painter is his late teens. He knew he wanted to be a painter after seeing a print of Monet’s “Water Lilies” in his aunt’s pharmacy where he worked when he was thirteen. Cora was named after Vladimir Lenin by his father, a saddle maker and avid follower of politics. Cora met Tamayo in 1978 and remained his student from then until the mentor died in 1991.

In Mexico, Cora is a highly regarded established artist. He lives and works in California because of the large opportunities for exposure. He works in Santa Ana, California, where there is an active Mexican community and where he can work in privacy without distraction. 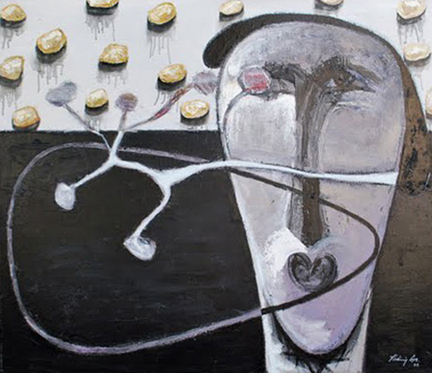 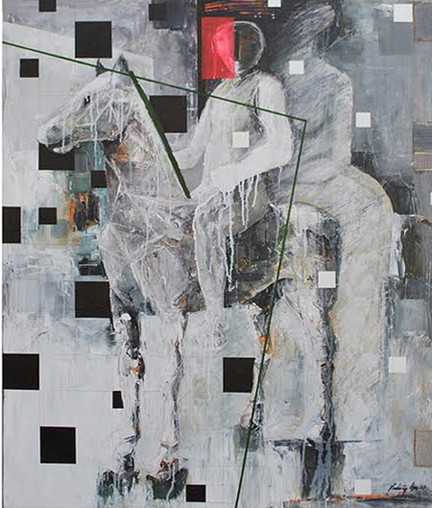 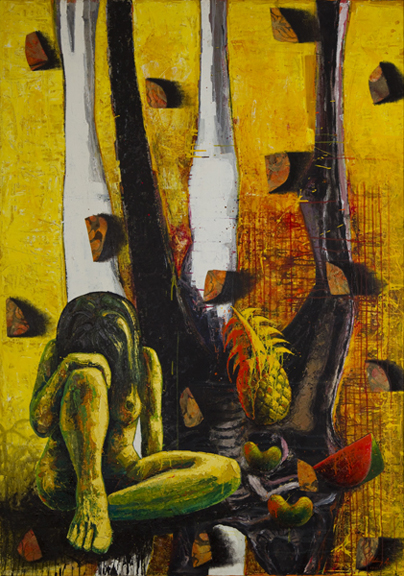