Virginia Chihota (b. 1983, Chitungwiza, Zimbabwe ) expresses a world in which memory and metaphor collide. Over the past years, she has submitted her life, recently her experience of marriage and motherhood, to thoughtful observation and transformed her thoughts into a body of work of striking formal complexity. Her bold works on paper display a masterful ability to compel emotions while exploring the formal properties of drawing and printmaking. Virginia Chihota was born in 1983 in Chitungwiza, Zimbabwe and currently lives and works in Podgorica, Montenegro. She graduated in Fine Arts from the National Art Gallery Studios in Harare, Zimbabwe in 2006. Chihota represented Zimbabwe at the 55th Venice Biennale in 2013 and was awarded the Prix Canson in the same year. The artist lives and works in Podgorica, Montenegro. 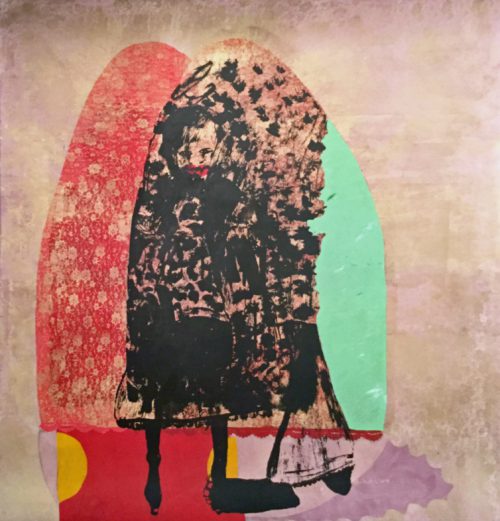