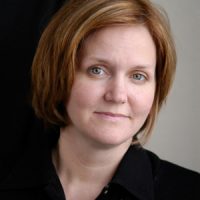 Valerie Sullivan Fuchs is an artist who currently works with video, sound, video installation. This past November she was included in the Parnu (Estonia) Film and Video festival and in 2005 her work was at the Galerie Eugene Lendl, Graz, Austria and twice in Belgrade, Serbia. She was in the Presence exhibition at the Speed Art Museum, Louisville, KY in March 2005. Her work was seen for the second time in two years at the Contemporary Arts Forum in Santa Barbara, CA. and her work has been exhibited throughout the USA; Orlando, FL in SIGGRAPH 98, and in Chicago: The Illinois Art Gallery, Contemporary Artist Workshop, The Betty Rymer, and the Suburban Fine Arts Center. She received a generous grant from the Sony Corporation for equipment and showing at Sony, Chicago. In addition, other grants include an Al Smith Fellowship from the Kentucky Arts Council and an Artist Enrichment grant from the Kentucky Foundation for Women. Her theatre video design work received an honorable mention at the Prague Quadrennial Tragedy of Macbeth. Additonal video design in Actors Theatre of Louisville productions include: Limonade tous les Jours, and The Second Death of Priscilla both in the Humana Festival. Selected publications include reviews and feature articles in Dialogue, American Theatre, Louisville Magazine, Louisville Courier-Journal, Apple.com and MIT”s electronic journal Leonardo . Currently she is a member of sine::apsis experiments, a group of artists who work with technology based art in Chicago. Currently, she is on the board of Partnership of Creative Economies in Louisville. Prior to receiving her M.F.A. in the Time Arts area at the School of the Art Institute of Chicago in 1998, she worked as an architectural designer and has a B.Arch from the University of Kentucky. She lives and works in the Louisville area. 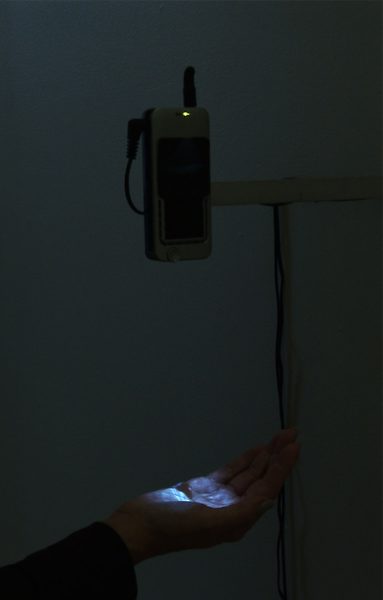