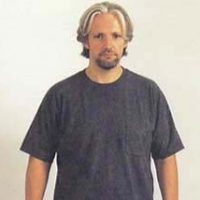 Tony Tasset is an American multimedia artist. His works consists mainly of video, bronze, wax, sculpture, photography, film, and taxidermy. He has exhibitions that can be seen in Chicago, New York, Los Angeles, Germany, Canada, Portugal, Italy, Ecuador, and London.

Tasset received his BFA from The Art Academy of Cincinnati, and his MFA from The School of the Art Institute of Chicago (1985). In 1986, 13 pieces of his art were purchased by two New York art dealers at the Chicago Art Expo. Tasset received an Award in Visual Arts along with $15,000 cash in 1989. He was also awarded the John Simon Guggenheim Fellowship in 2006 and The Louis Comfort Tiffany Award. He currently resides in Chicago, Illinois and is an art professor at the University of Illinois at Chicago. 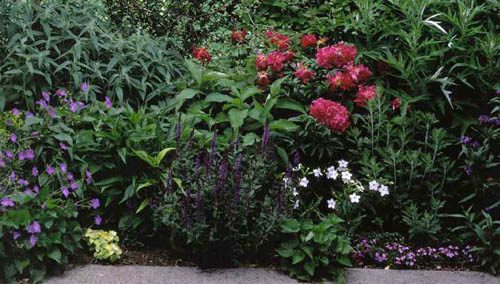 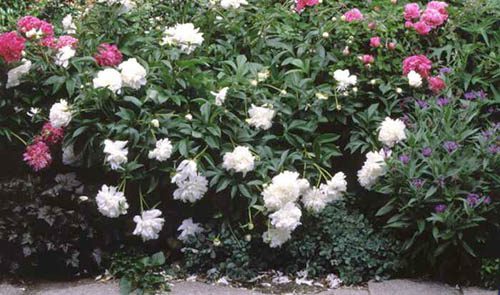 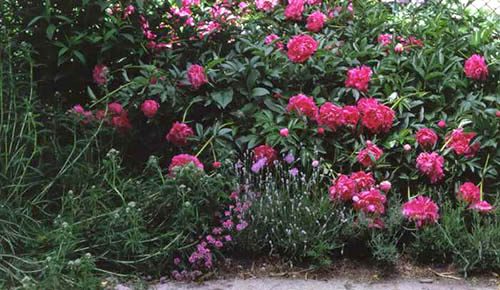 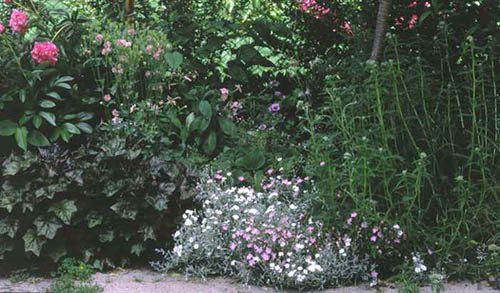