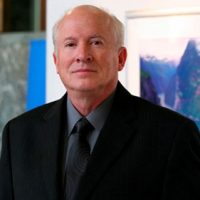 Tom Till is one of America’s most published photographers. Over 17,000 of his images have appeared in print since 1977. In 1998, Till opened the Tom Till Gallery in Moab, Utah (see Online Gallery). In 2004, Till opened the Wild Spirits Gallery in Park City, Utah with wildlife photographer Gary Crandall. Till’s images depict landscape, nature, history, and travel subjects worldwide, including all fifty states and nearly fifty countries overseas.

Using mainly a large format (4 x 5) camera, Till travels extensively to create new material. Recent trips have taken him to Australia, Antarctica and Venice. A 30-year resident of Moab, Utah, Till has one of the largest photo libraries in existence of the Four Corners region.

Profiles about Till have appeared in Backpacker Magazine, Outdoor Photographer Magazine, Camera & Darkroom Magazine, and other publications. Also numerous conservation and environmental groups have used Till’s photos to galvanize support and illustrate their publications. Till was awarded Arizona Highways Photographer of the Year in 1996, the NANPA/Guilfoyle award for landscape photography in 1994, and was named one of the ten best landscape photographers by Nature’s Best Magazine. Till received a special award from The Nature Conservancy in 1998.

Still deeply in love with the Canyon Country, Till makes his home with wife Marcy, and son Bryce near Moab, Utah. Till’s other interests are movies, baseball, the Beach Boys, Seinfeld, cosmology, and rock and roll. 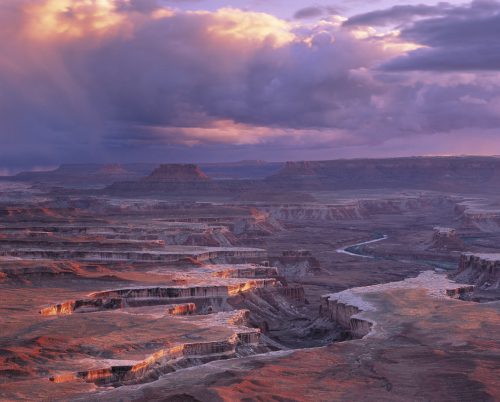 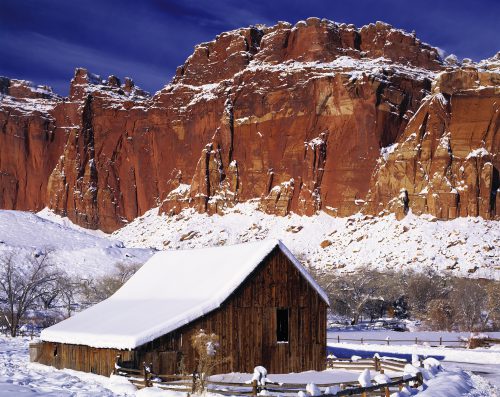 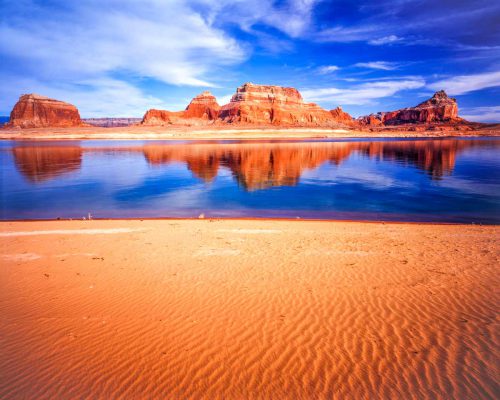 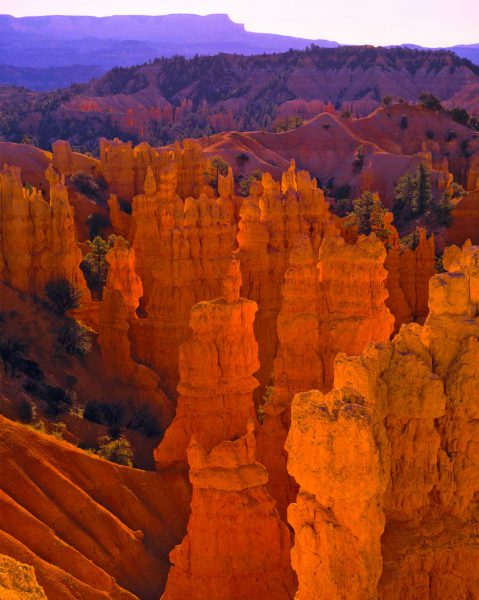 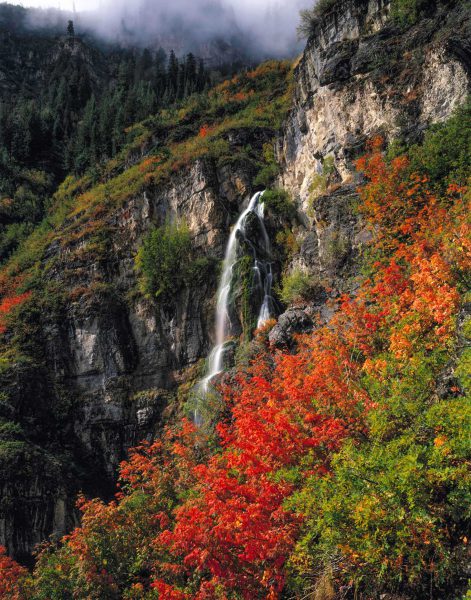 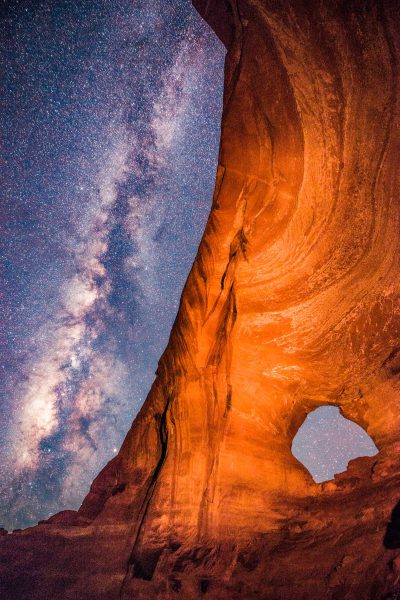 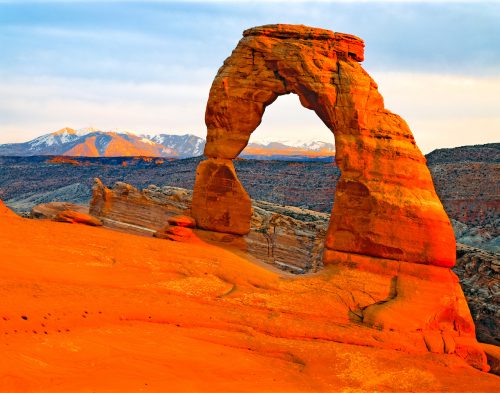