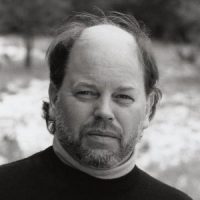 Tom was raised in rural Northfield, Minnesota, in a family of artists and among a neighborhood of farmers. These influences propelled him into an artistic career that has spanned 30 years. His subject matter is derived from the countryside near his home as well as the southern Minnesota river valleys and agricultural regions. Tom’s work is collected in the United States and overseas. Four of his paintings were recently purchased by the U.S. State Department for the U.S. Ambassador’s Residence in Oslo, Norway and Tom is currently exhibiting at the U.S. Embassy in Skopje, Macedonia. His work will be featured in the book, “Best Pastel Artists of America,” to be released in October by Kennedy Press. Maakestad and his family reside in Marine on St. Croix where he also maintains his studio. 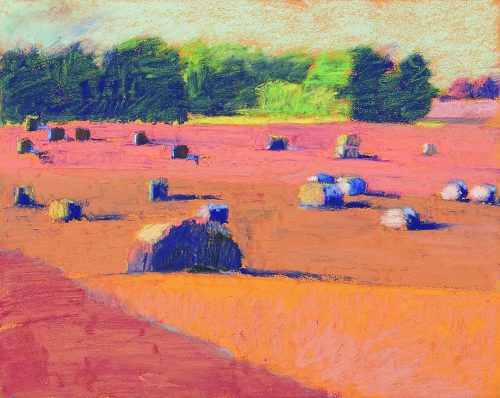 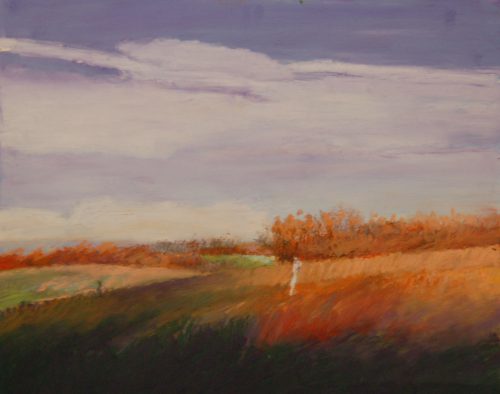 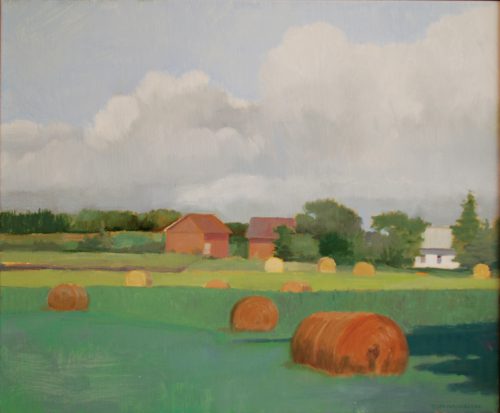 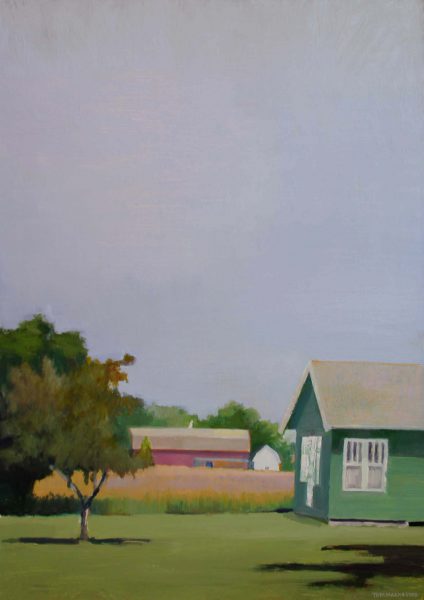 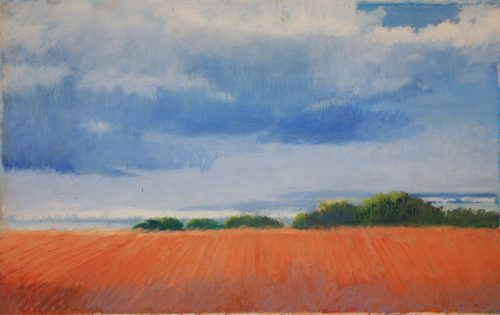 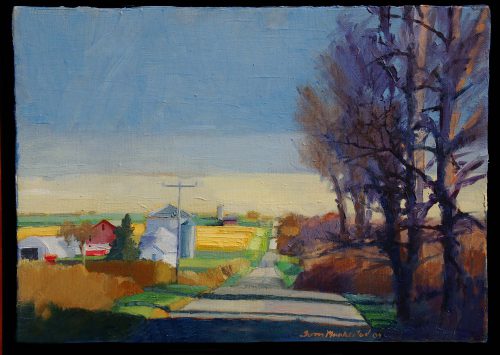 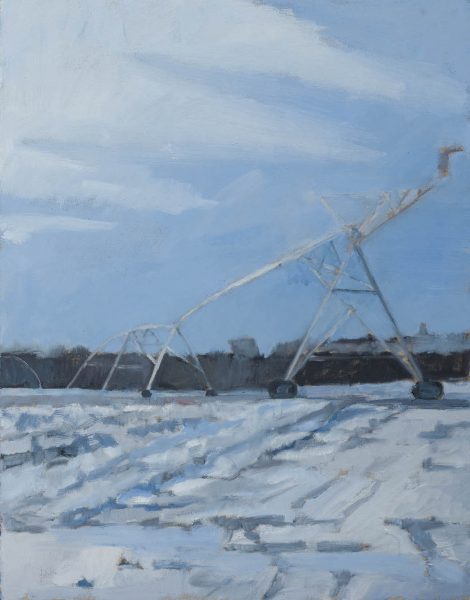 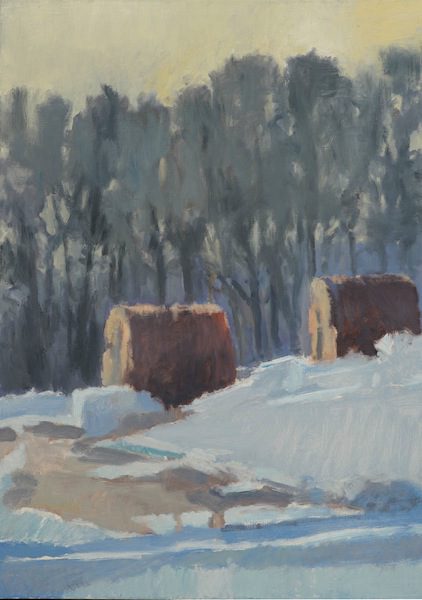 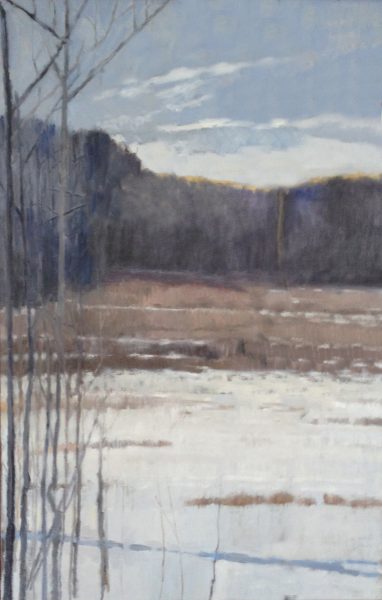 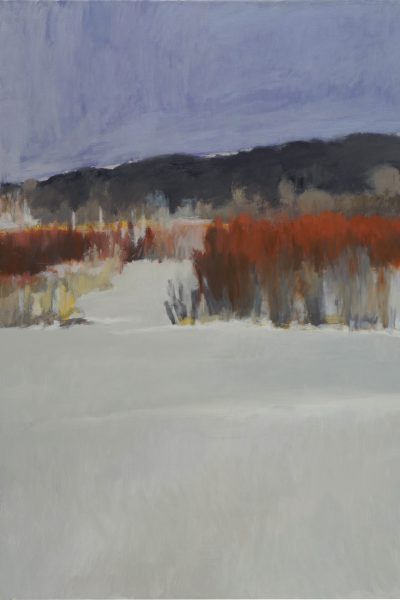 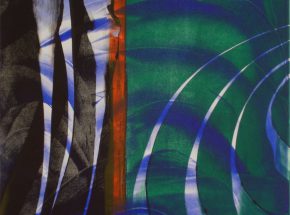