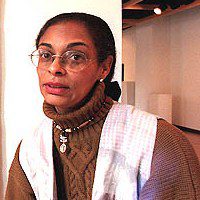 Throughout the past 30 years, the artistic mention of “story quilt” has been synonymous with just a few names, and Tina Williams Brewer is one of them. She is an innovator whose insight has permitted her to encourage others in the creative process and allowed her to generously embrace the collaborative process.

Internationally-honored creator of story quilts, Tina Williams Brewer is known for her artistic exploration of African-American history and the personal experiences associated with it. She uses symbolism, textile and fabrics to create story quilts that are motivated by issues focusing on family, women and children, and the spirituality of the culture.

Her work has been celebrated and displayed in locations as geographically distant and diverse as the United States Embassy in Ghana, and the American Craft Museum in New York City.

Never an advocate of the traditional, Brewer has worked toward guiding her work and that of others toward the unusual and unexplored. Brewer generously shares her talents on a regular basis with both young and old aspiring “artists.” She has brought the joy of quilting to hundreds of individuals through her residency programs as well as her volunteer efforts.

Brewer has been a leading force with the Pittsburgh-based residency program of the Pennsylvania Council on the Arts as well as the Art and Kids Museum Project with the Society for Contemporary Craft and the Pennsylvania Council on the Arts’ Preserving the First Culture traveling program. She is also a member of the board of directors of Pittsburgh Filmmakers/Pittsburgh Center for the Arts.

A member of the Fiber Arts Guild of Pittsburgh, the Women of Visions and an emeritus board member of Associated Artists of Pittsburgh, Brewer is sought-after for lectures, workshops and other creative ventures. Tina has also received the 2008 award for Service to the Arts.

Brewer graduated from Columbus College of Art and Design with a Bachelor of Arts. She is a native of Huntington, West Virginia and lives in Pittsburgh, Pennsylvania with her husband, John Brewer. She has two children, John Emery and Kristine, and four grandchildren. 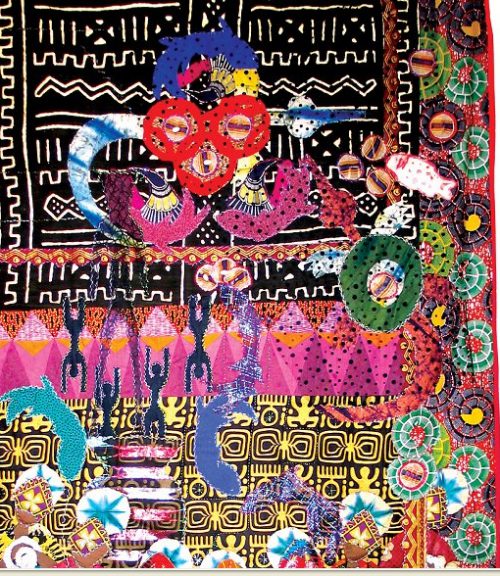 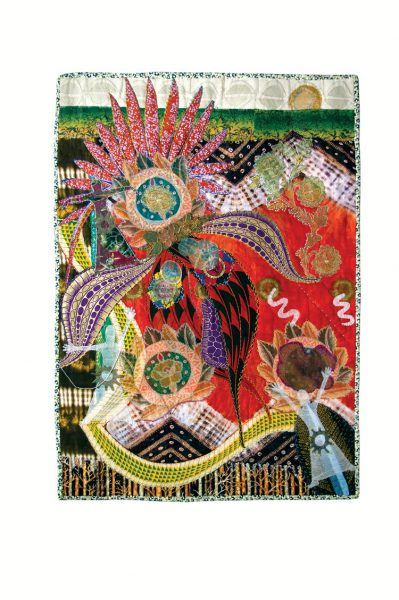 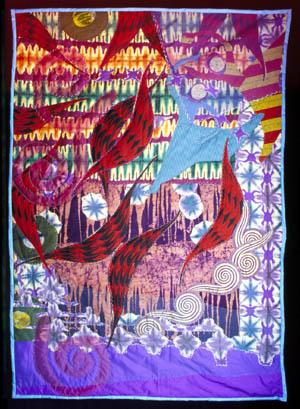 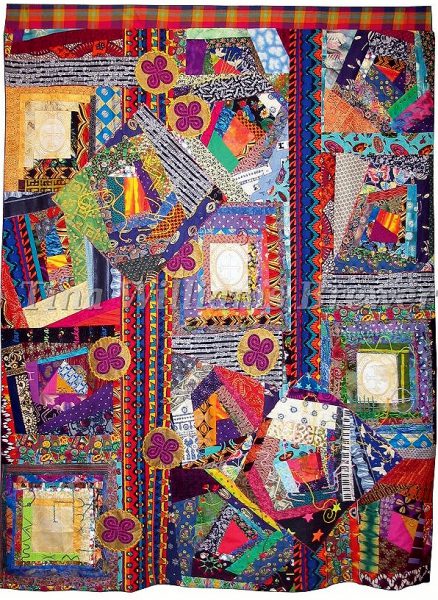 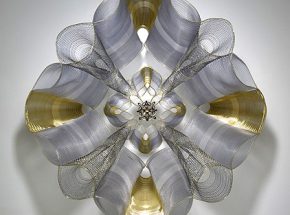 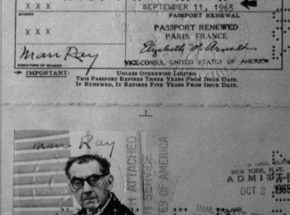