In 1987, Timothy Hawkesworth received his M.F.A. at the School of the Museum of Fine Arts, Tufts University in Boston, Massachusetts. In 1976, he received his Art Diploma at the University College in Dublin, Ireland. He also received his B.A. in History and Political Science at Trinity College in Dublin, Ireland in 1975. His work is in the permanent collection of the Brooklyn Museum and the Museum of Fine Art in Boston, Massachusetts. He has received numerous awards and fellowships. Tim Hawkesworth has shown his work throughout the United States and Europe. 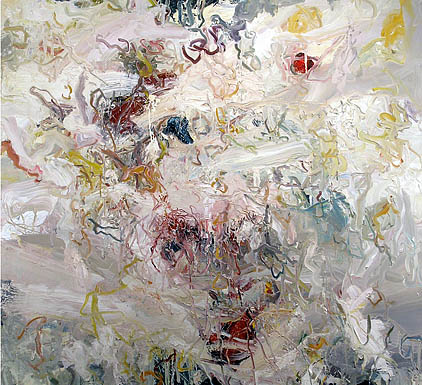