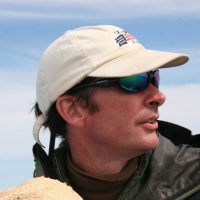 He graduated from the Rhode Island School of Design, where he studied with Chris Van Allsburg, David Macaulay, and Thomas Sgouros. Watson’s paintings are in corporate, museum and private collections worldwide, have been exhibited widely, and have been published by Viking Press and David R. Godine Publishers. Watson is a recipient of the St. Botolph Club Foundation Annual Visual Artists Award. He is represented through his own studio, Thomas A. D. Watson Artist’s Studio, in Truro, Massachusetts. When not painting, Watson enjoys fishing and exploring Cape Cod Bay with his family in the twenty foot Simmons Sea Skiff which he built himself and from which he sees and sketches many of the views seen in his work. He also spends time fly-fishing and painting in the Adirondack Mountains of New York State. 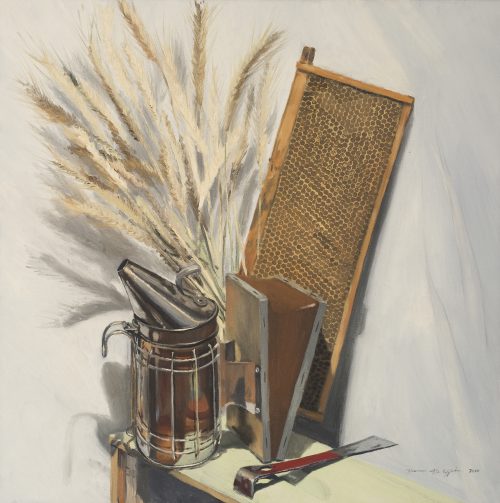 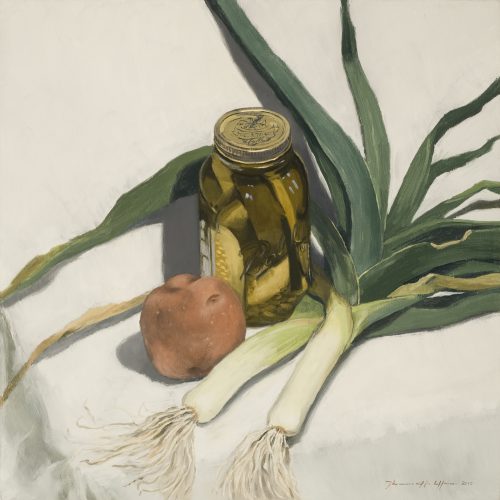 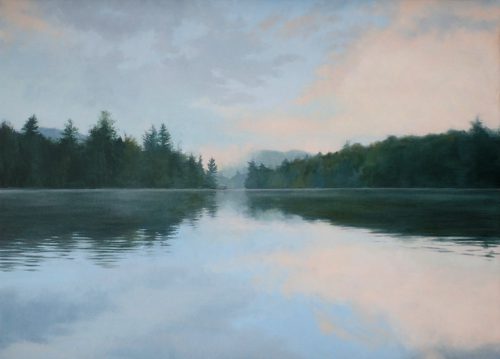 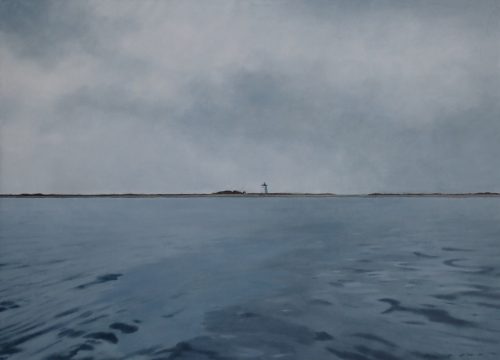 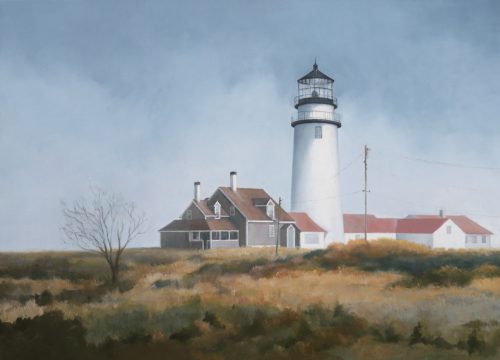 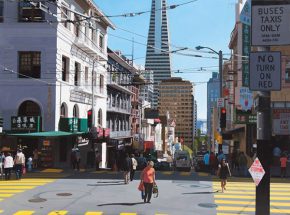