After a long career as an aerial mapper, a university professor, and administrator, Ted Cheney retired to work full-time on his photography in 1992. His book of landscape photographs, Nature’s Art, was published in 2007. A brief biographical statement at the conclusion of the book states: “Professor Cheney’s photographs combine the serenity and simplicity of nature with its understated grandeur, fusing fact and idea, the specific and the general. His art, which he called Geophotography, celebrates earth, air, fire, and water, the elements from which the early Greeks believed everything derives.” He stresses, “I limit my pictures to capturing these elements, rather than people and man-made objects.”

Cheney worked in black and white because, as he always said, “With color photography, everything is there. Nothing is left for the viewer’s imagination. I don’t manipulate my images with digital electronic wizardry. I try to shoot in the field as purely as possible.” 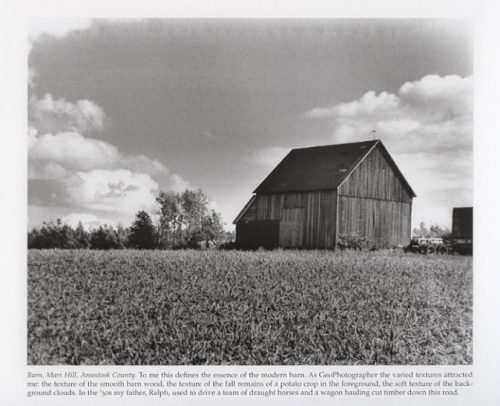 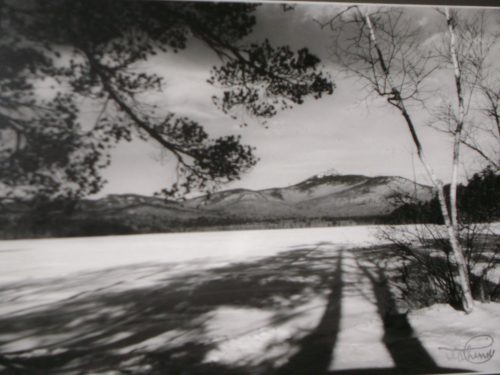 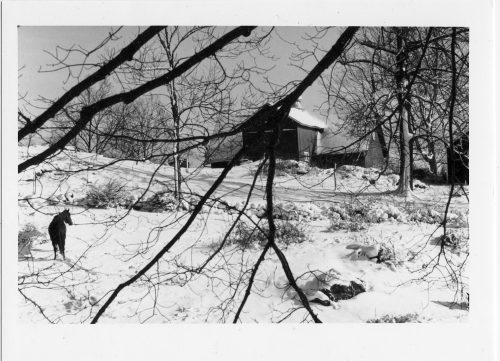 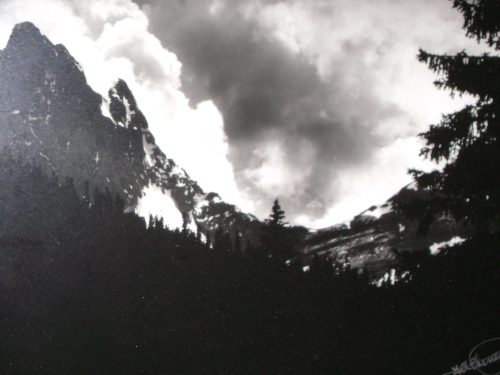