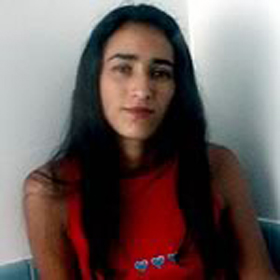 The haunting images found in the photographs of Mexican artist Tatiana Parcero are autobiographical histories. She maps her own body with ancient Aztec codices. By layering images laden with biographical and mythical content, she re-invents her own personal experiences while also allowing these juxtapositions to reflect the
experiences of others.

Since 1995, Tatiana Parcero has been included in group exhibitions in New York, Barcelona, Arizona, Helsinki, Miami and San Juan. Her first solo exhibition was in 1996 at the Instituto Politécnico Nacional, Centro Cultural J.T. Bodet in Mexico City. She is included in the permanent collections of: Museo de Arte Contemporaneo de Puerto Rico in San Juan, the Lowe Art Museum at the University of Miami, Museo del Barrio in New York, Museo de Arte Moderno de Buenos Aires in Argentina, the
Jordan Schnitzer Museum of Art at the University of Oregon and Instituto Nacional de Bellas Artes in Mexico. 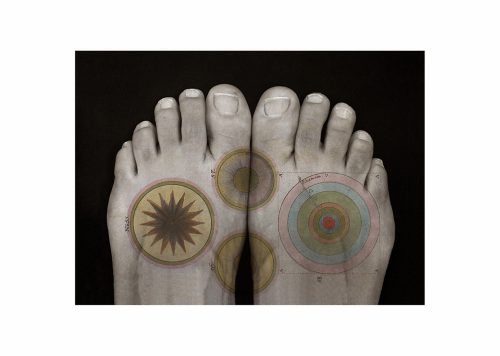