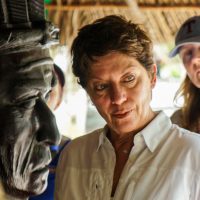 Sibylle Szaggars Redford is a German-born Multimedia Environmental Artist. She has dedicated her life’s work to creating art informed by her spiritual consciousness of our connection to life, the land, and the world by raising awareness of our environmental unsound practices. Redford’s inspirations stem from nature, ancient cultures such as the Hopi, the Moroccan, or as in her most recent work the monsoon rains in the New Mexican High Desert.

She has exhibited her work throughout England, Germany, Italy, Monaco, France, Peru, Japan, Singapore, and the United States, and often collaborates with various musicians and choreographers. Her large oil painting series “Shape of Color” was her first collaboration with the world-renowned cellist Nina Kotova which was presented during the International Classical Music Festival in Cortona, Italy and later in Singapore of 2008.
In the summer of 2010, Szaggars-Redford began creating her “Rainfall” series, inviting rain showers to become a major instigator and her collaborator with Nature. In this series Redford provides the paper with her abstract watercolor pigment compositions – she then waits for the monsoon rain in the New Mexican High Desert and places her work in these showers. To highlight her fascination about this process, she created her Rain Painting art film and invited Icelandic Musician/Composer David Thor Jonsson to score music to her film.

In 2013, Redford and Jonsson designed the concept for a staged art performance piece, “The Way of the Rain.” An Homage to planet Earth and its Universal Elements. This performance would incorporate different art forms like music, dance, spoken word, film, and light. Wherein Szaggars Redford designed her first stage backdrop of multiple large Rain Painting Silks that would symbolize falling water from the heavens. The Way of the Rain was first performed in 2013 at the Highland Theatre in Albuquerque, New Mexico.

In 2014, Szaggars-Redford formed a new collaboration with American musicians/composers Will Calhoun, Dave Eggar, and Chuck Palmer. They brought together an all star team with choreographer Desmond Richardson, lighting designer Steve Cohen, video artist Floyd Thomas McBee, sound designer Ron Saint Germain and spoken word performed by Szaggars-Redford’s husband, Robert Redford. This collaboration created a site-specific version of The Way of the Rain that was performed at the National Young Arts Foundation in Miami, Florida.

The Sundance Film Festival of 2015 invited The Way of the Rain as an “Official Selection” which was performed in Salt Lake City at the Complex Performing Arts Center. It included all of the Miami collaborators and special guest performances by Sussan Deyhim, Complexions Contemporary Ballet, Marc Roberge and Richard On of O.A.R., and Robert Redford. 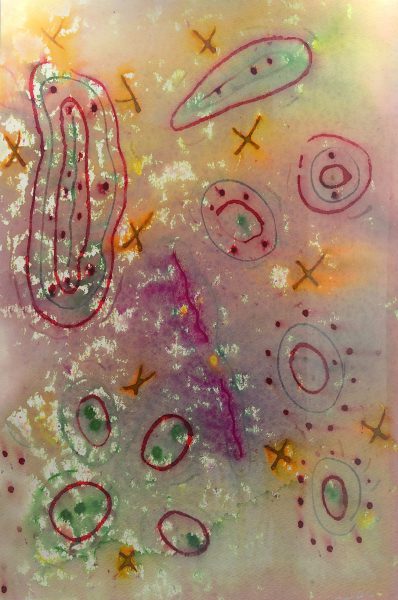 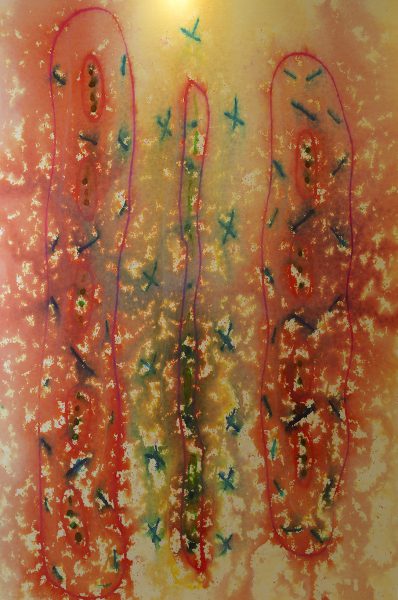 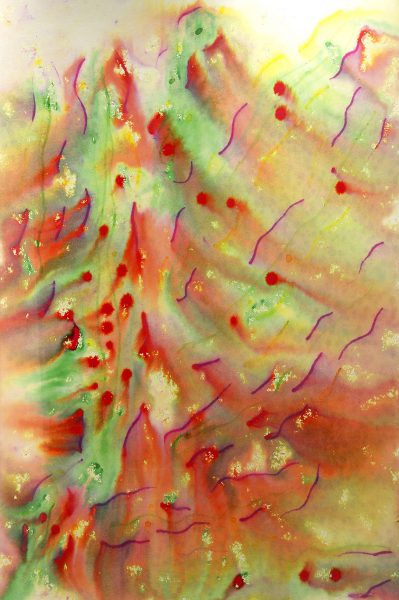 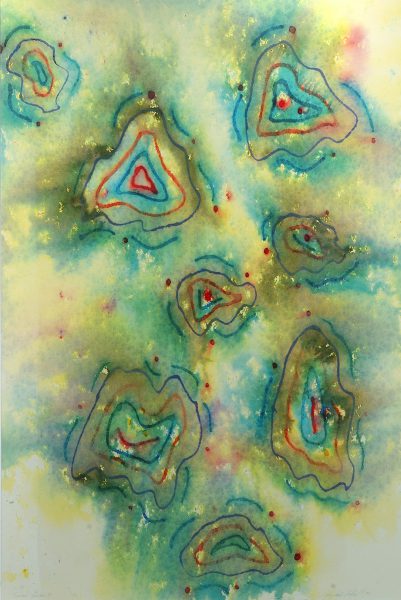 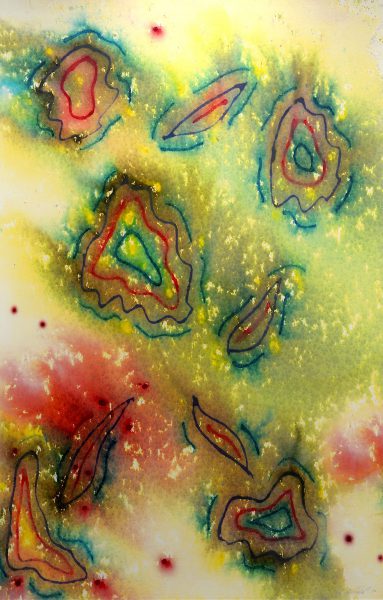