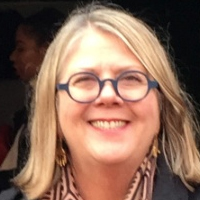 Susan Malcik of Texas, a Foreign Service Officer with the Department of State is one the “Best in Show” photographers from Art in Embassies and Department of Defense “Serving Abroad…Through Their Eyes” photography exhibition.

A landmark partnership between the U.S. Department of State and the U.S. Department of Defense, the photographs from “Serving Abroad…Through Their Eyes,” an exhibition that features a moving, first-hand view into daily life of active-duty military, Foreign Service, and Civil Service personnel overseas. More than 3,200 images were submitted, from which 161 finalists were chosen; ultimately, the 12 “Best in Show” were identified. The photographs, selected by a panel of distinguished photo-journalists, depict themes of friendship, places, faces, loss or triumph, providing a window on the complexity, diversity and courageous work performed by America’s heroes throughout the world. 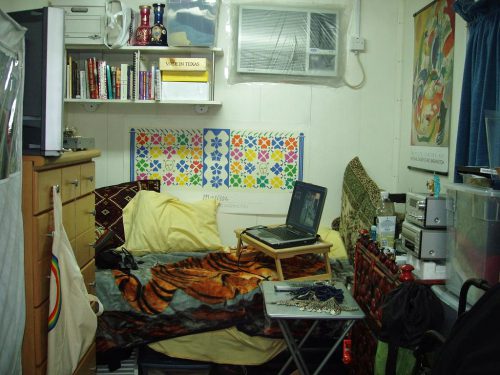