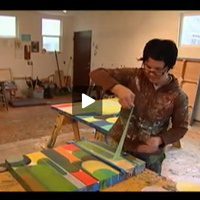 Susan Dory received her Bachelor of Fine Arts degree from Iowa State University, Ames, in 1987. Dory spent the next five years in independent study, traveling to India, Southeast Asia, the Middle East, and Europe during which time she studied painting at the University of Vienna, Austria.

A native of Washington State, Dory lives and works in Seattle, where her work has appeared in numerous regional group shows, including at the Bellevue Art Museum, Washington; the Bank of America Gallery and the Center of Contemporary Art, both in Seattle. Dory received a Seattle Arts Commission stipend award in 1999, and her work is in many collections in the state of Washington, including the Tacoma Art Museum; the Everett Events Center, Public Art Commission, Everett; and the King County Arts Commission. 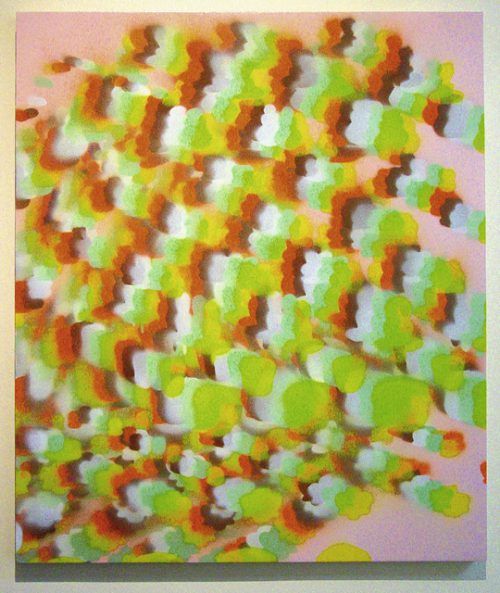