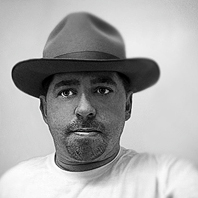 Steven is an award-winning editorial and fine art photographer. Since the day he could walk, he has had a camera in his hands. Really. And still owns some of his earliest cameras. However, his path to professional photography was far from predictable. Then again, life is more exciting when it doesn’t follow a plan.

Growing up with a natural affinity for the world’s wild things, Steven first pursued a career as a naturalist. But after graduating with a degree in wildlife biology, Steven decided to take the fork in the road and see the world through a set of crop marks. So back to school it was. Once armed with a degree in advertising from Art Center College Of Design, he embarked on a rewarding career as an art director. He worked for the best agencies in town. On accounts big and small. He won awards, he traveled, he lived the life. But something was missing. A bigger and more important calling for his creativity. Yup, he had an epiphany.

So he traded in his title of Associate Creative Director for that of photographer. Steven’s images have been featured in both solo and group exhibitions and his work has become well collected. Pieces now hang in the homes of celebrities, the lobbies of production companies and a US Embassy. He’s won several awards along the way and been featured in publications such as Communication Arts, Photo District News, B&W Magazine. But more importantly, Steven has been able to achieve his original goal of protecting the wild things by donating 10% of his profits to wildlife conservation groups. 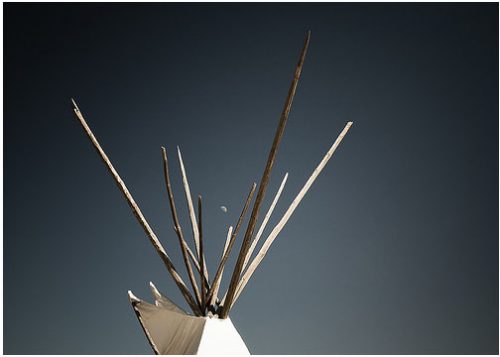 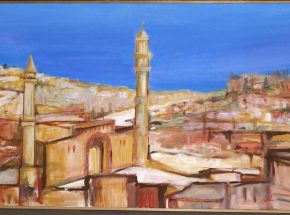