Stephen Bitterolf was born in Caracas, Venezuela. He moved to Pittsburgh, Pennsylvania as a child and has lived both in the U.S. and Europe. He currently lives and works in Brooklyn. The works in this issue were a part of his 2005 exhibition Mostly Cloudy, at ZieherSmith in New York. The drawings also appeared in the group exhibition Radical Vaudeville at Geoffrey Young Gallery, in Great Barrington, Massachusetts. 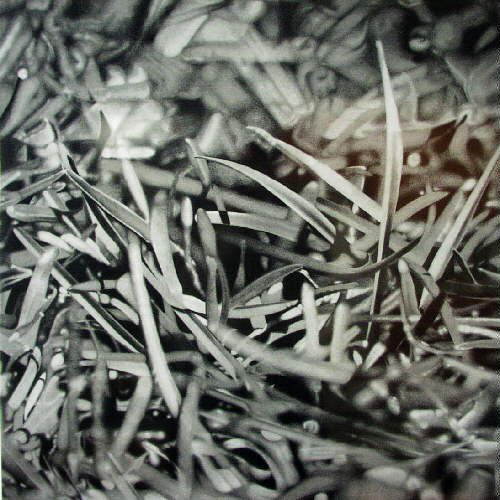 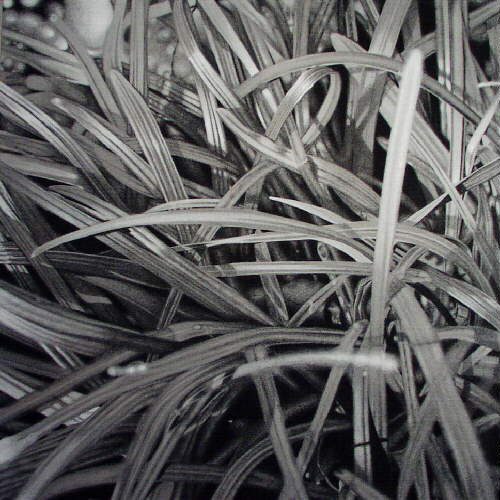