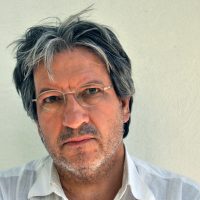 Slobodan Trajkovic was born in Pristina, Kosovo. He lives in London and Belgrade. As a young artist Slobodan Trajkovic radically undermined the appearance of the image of painting, creating diverse and voluminous structures. Trajkovic rejected academic language of the arts and began creating spatial works and installations belonging to the then current reversal art of the eighties. He later abandoned the idea of image-building, making a decisive move towards the flat representation of color organized in a figurative and abstract mix, which tended to chromatic aggression highly variable. Like the artists of the transition period, Trajkovic was left to automatically capture the uncontrollable activities of his hand. For many years he lived in New York where the school of abstract art is still an active inspiration. He faced a serious creative shift caused by the conflict between European and American artistic attitudes. Trajkovic moved to London and returned to the European tradition lacking in the New World. He has now once again found himself challenged by the coexistence of the contradictions of form: organic-artificial, colorful-achromatic (or monochrome), rough-gentle, hard-fragile. His pictorial representation is handled masterfully. Drawings, objects, sculptures, installations, two-dimensional and three-dimensional works in various materials are in his game of mediation. In his artistic search, the dialectic is s permanent feature and a creative source of timeless remixes. Internal creative developments have no end for him. 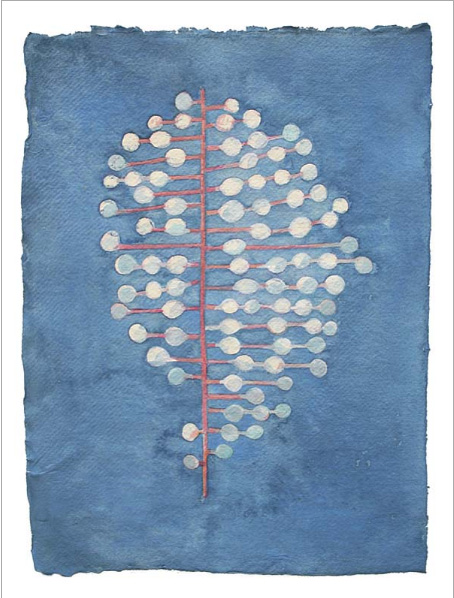 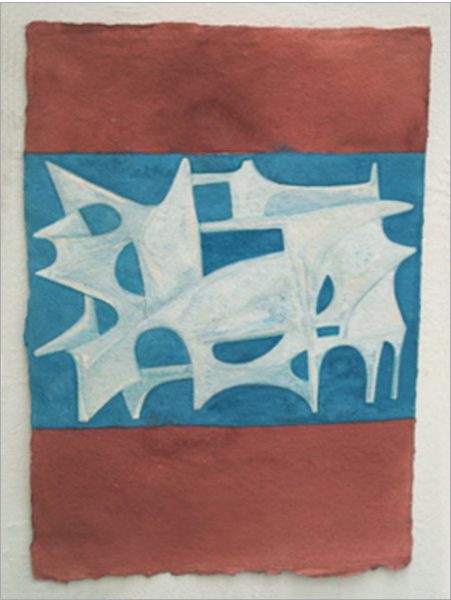