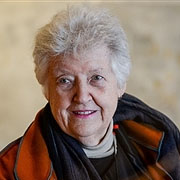 The study of architecture and a fascination with artisanal crafts are at the crux of Sheila Hicks’s work. Her dedication, vision, and persistence over the years have resulted in the elevation of “craft,” as it is called in some circles, to contemporary art. As a pioneering fiber artist Hicks blurs the boundary between painting and sculpture with her vibrant woven and textile works, which she creates in many shapes and sizes, from wall mountings that mimic the format of painting to suspended pieces that hang from ceiling to floor like textured columns.

Her use of “domestic” mediums differed radically from the rigid industrial techniques of the minimalists and hard edges of the abstract painters prominent amongst her contemporaries. The persistent inquiry into the mysteries of color, the playful yet reverential subversions of weaving traditions, the surprising range of materials, and the exploration of new technology have informed Hicks’s practice.

An American artist, Hicks was born in Hastings, Nebraska, and received her Bachelor of Fine Arts degree and Master of Fine Arts degree degrees from Yale University (New Haven, Connecticut). Upon completing her studies at Yale, Hicks received a Fulbright scholarship in 1957 to paint in Chile. While in South America she developed her interest in working with fibers. After founding workshops in Mexico, Chile, and South Africa, and working in Morocco and India, she now divides her time between her Paris studio and New York. Hicks has been widely exhibited in both solo and group exhibitions around the world. A major retrospective, Sheila Hicks: 50 Years, debuted at the Addison Gallery of American Art and traveled to the Institute of Contemporary Art in Philadelphia, Pennsylvania, and the Mint Museum in Charlotte, North Carolina. 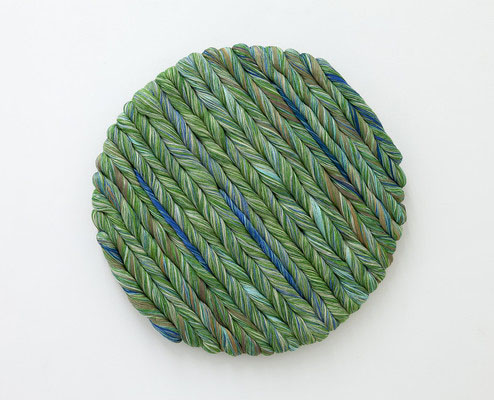 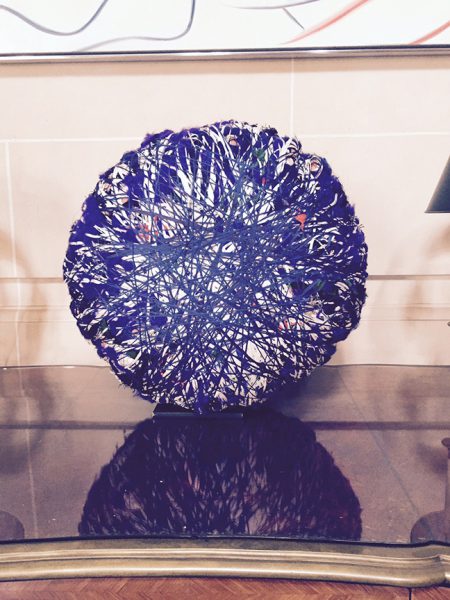 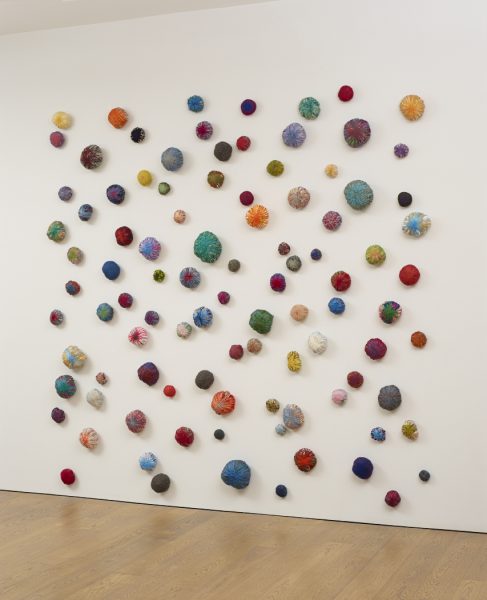 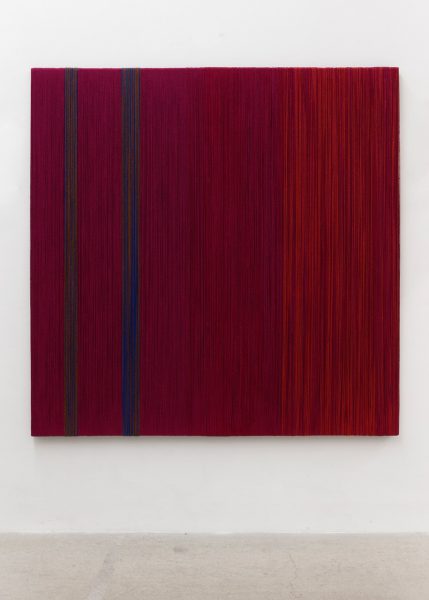