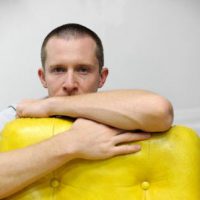 In 2006, Smith was commissioned to create a monumental public sculpture in San Francisco, CA. In 2017, he was commissioned to create Convergence, consisting of 100 sculptures for the new NYPL Westchester Square Library in the Bronx, for which he received a 2018 NYC Excellence in Design Award from the New York Public Design Commission. In July 2019, he installed Burning Bright, a 71 foot long powder-coated steel panther at Fire Station 42 in Fort Worth, Texas.

In addition to his public art works, Smith has received commissions to create works for many private and corporate clients including Facebook, Google, Microsoft, Adobe, Fidelity Investments, Boston Consulting Group, W Hotels, Frost Bank, and Wired Magazine-UK, among others. His work is in the permanent collection at the Smithsonian American Art Museum’s Renwick Gallery in Washington DC, the National Museum of Wildlife Art in Jackson Hole, Wyoming, the Explora Science Museum in Albuquerque, NM, and the Nasher Sculpture Center in Dallas.
source: https://shawnsmithart.com/about.html 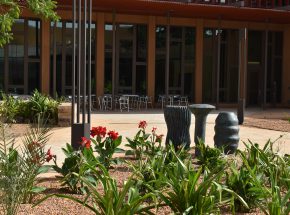