Shannon Fernández Pearson earned a Bachelor of Arts degree in photography in 2000 from Brooks Institute, Santa Barbara, California. She lived briefly in New York from 2000 to 2001 assisting well-known photographers Richard Avedon, Patrick Demarchelier, and others, and then returned to Los Angeles where, from 2001 to 2007, she continued assisting established photographers while working on her own projects, experimenting with Polaroids, pinhole cameras, and other processes. Fernández Pearson currently lives in Mexico City. 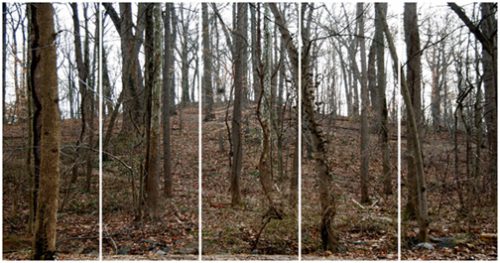