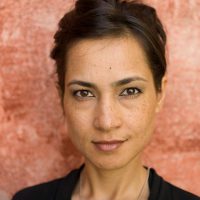 Pakistani artist Shahzia Sikander was born in Lahore and currently lives and works in New York City. She holds a Bachelor of Fine Arts degree from the National College of Arts, Lahore, and a Master of Fine Arts degree from the Rhode Island School of Design. Her work spans a variety of mediums including drawing, large-scale wall installations, animation, and video. Sikander’s work fuses the traditional and the contemporary, blending the tradition of miniature painting from her native Pakistan with the momentum of our globalized world. She has successfully brought Indo-Persian miniature painting into the realm of contemporary art through subverting her training in the genre with commentaries on lived experience, art history and pop-culture.

Sikander seeks to debunk clichés and address specific issues that may resonate with others, without suggesting answers. Rooted in observation, her art highlights the perceptual distances between those cultures designated as “East” and “West,” an area of poignancy and flux, to transform, cultivate, and present new and challenging associations. Her inspirations range from American Pop culture and war, to supermodels, art history, and fairy tales in her complex compositions. Sikander was commissioned to create I am also not my own enemy for the new U.S. Consulate in Karachi, Pakistan. The painting is a hybrid of Pakistani and American cultures, and as one critic noted, is “essentially optimistic” in its viewpoint.

“Unrequited love,” the title of this work on paper in the U.S. Embassy in Islamabad, is a recurring theme in Sikander’s work, often drawing on concepts as vast as ancient and medieval Eastern poetry, Pakistan’s colonial and post-colonial history, and images of the female body on which the artist continues to reflect visually.

Her art is included in the collections of the Museum of Modern Art, the Whitney Museum of American Art, the Solomon R. Guggenheim Museum in New York, and the San Francisco Museum of Modern Art, among many others. Her work has been exhibited at worldwide venues, including major solo surveys at the Irish Museum of Modern Art in Dublin and at the Museum of Contemporary Art in Sydney Australia (both 2007). She also participated in the 1997 Whitney Biennial and the 2005 Venice Biennial. Among her many recognitions, Sikander was appointed a Young Global Leader by the World Economic Forum in Davos, Switzerland in 2006. She is also the recipient of the Louis Comfort Tiffany Foundation Award (1997), the Tamgha-e-imtiaz, Medal of Excellence award from the Government of Pakistan (2005), and a MacArthur Foundation Fellowship Award (2006). She was honored in 2012 by Art in Embassies, U. S. Department of State, with a Medal of Arts Award. 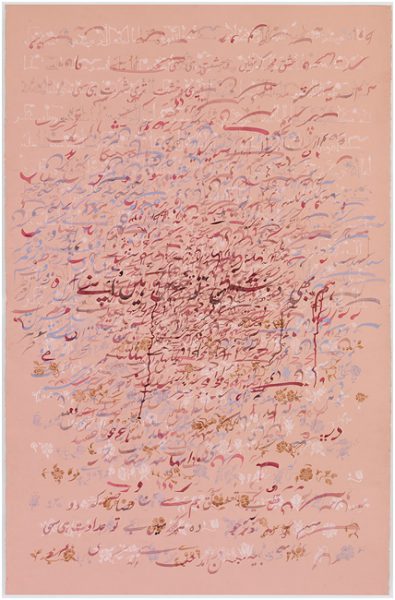 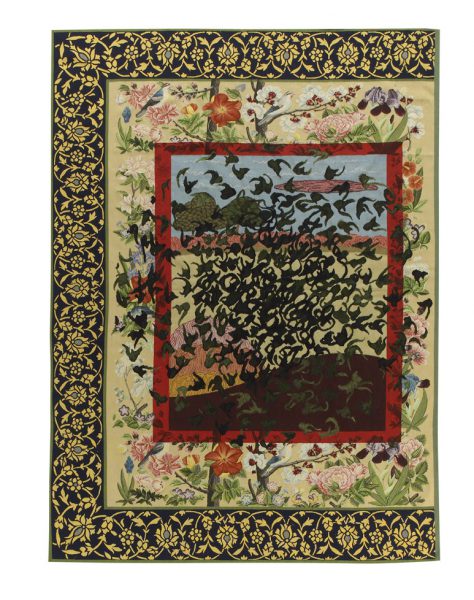 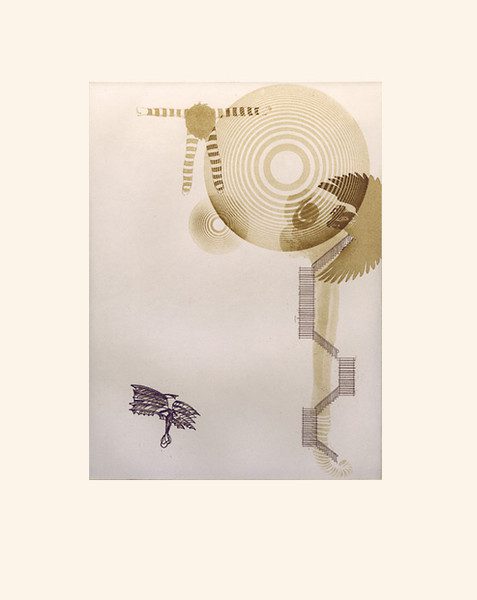 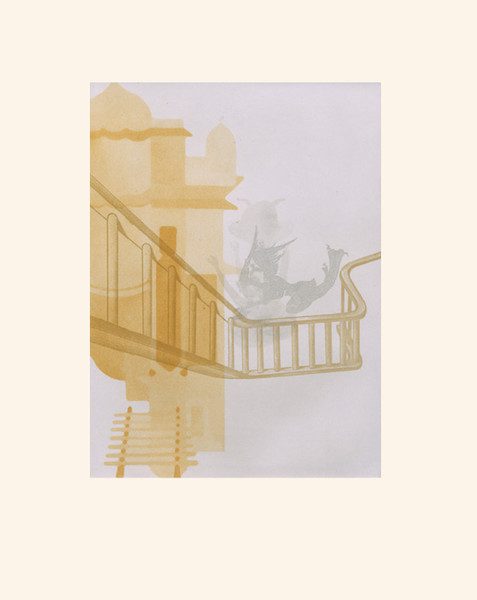 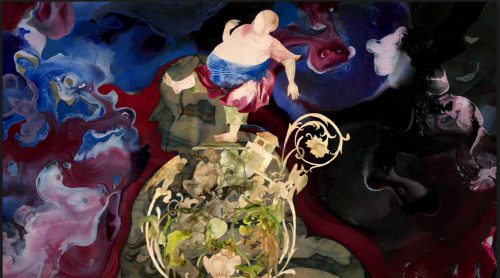 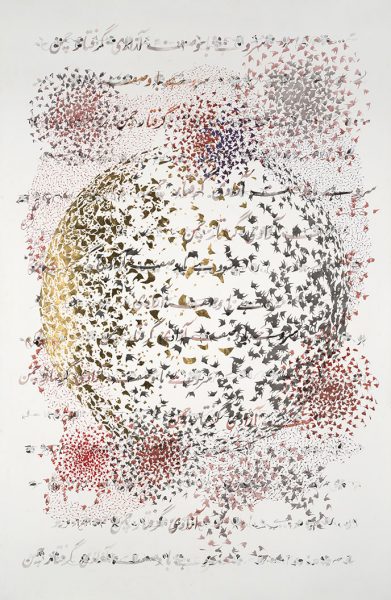 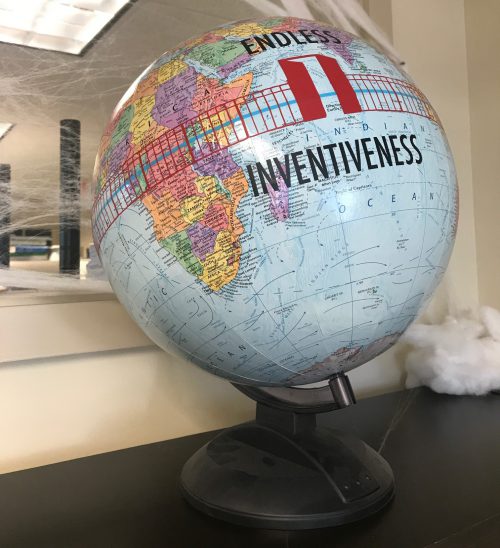