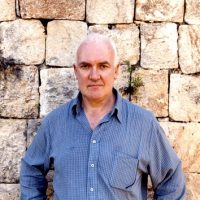 Sean Scully moved to England with his family in 1949. He later studied at Croydon College of Art, the University of Newcastle upon Tyne, and Harvard University, Cambridge. In 1975 he was awarded a Harkness Fellowship and established his studio in New York, where ultimately became American citizen in 1983. To date, he has had eight solo Museum exhibitions from Philadelphia to Rome, including a retrospective at the Museo d’Arte Contemporanea Roma, Rome, Italy.

Scully’s paintings are rooted in the history of abstraction, exploring the vestiges of Abstract Expressionism and Minimalism while proposing new paradigms for the continuing role of abstract painting in contemporary art. Scully expresses his basic motif of interlocking colored blocks arranged horizontally and vertically in various, graceful configurations ranging in scale from intimate to monumental and always conveyed with expressive brushwork and acute sensitivity to the interplay of color and light. 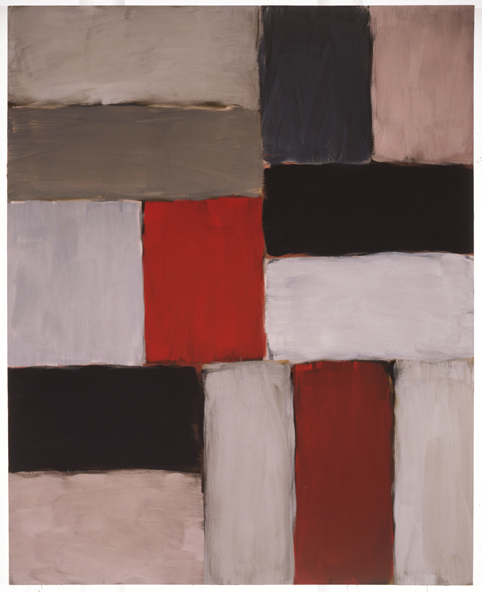 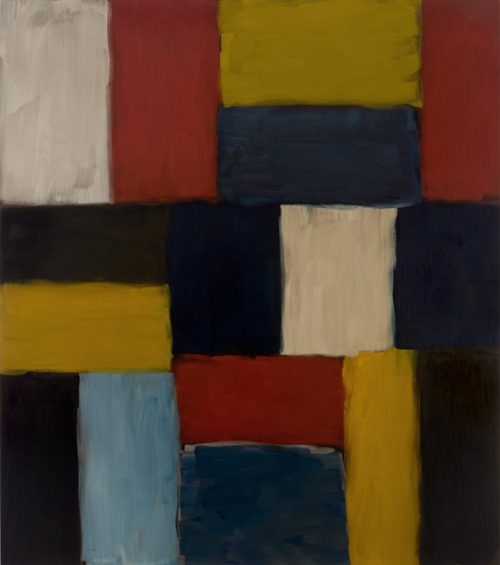 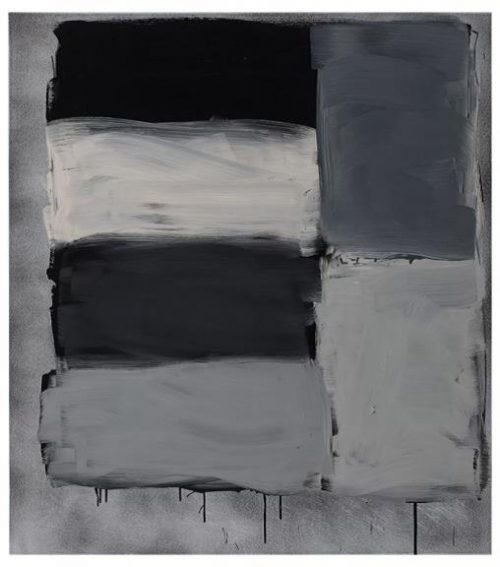 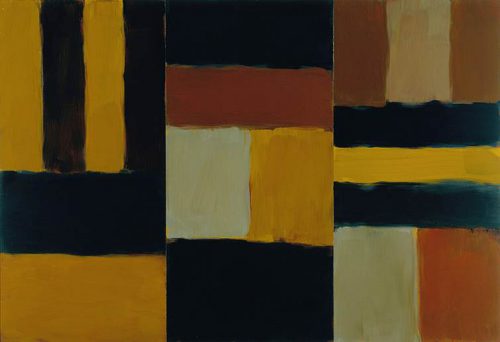 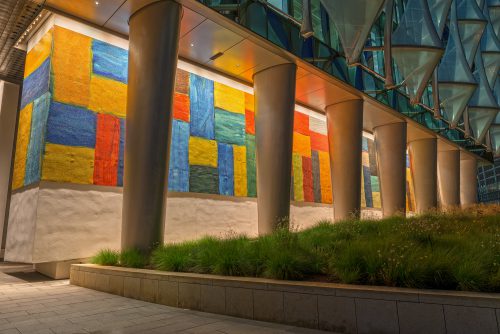