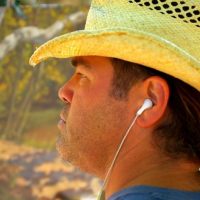 Scott W. Prior is a native of Southern California. He studied illustration and painting at the Academy of Art University in San Francisco, California. At the Academy, he studied under artists Craig Nelson, Bill Maughan and Huihan Liu, where he learned higher artistic ideals through intensive study while developing a solid foundation of design, drawing and painting. Prior has been awarded and recognized by the Oil Painters of America, La Quinta Arts Foundation’s Desert Plein Air Invitational, the Society of Illustration Los Angeles, The Artist Magazine, Carmel Art Festival and the Bowers Museum Plein Air Show in Santa Ana, California. He also has been featured in the “Artist to Watch” section in Southwest Art magazine. In June 2008, Prior was featured in both Southwest Art and American Artist magazines. Last October, he was awarded Best of Show at the Sedona Plein Air Invitational.

Scott W. Prior is an Artist member with the Oil Painters of America. He is a Signature Artist Member of the California Art Club. 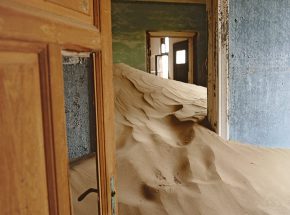