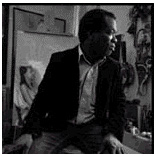 Sam Adoquei has painted all of his life. As a child growing up in Ghana he painted movie posters to advertise for the theaters. After a move to Nigeria he secured a job in commercial art where he painted billboards. When Adoquei was 18 he moved to Italy to pursue an education in art. It was there that he became aware of the real power of art. He was commissioned by a couple to paint a Madonna. After the couple had taken home the painting they invited Adoquei to dinner. The artist was surprised to see the painting hanging above a devotional table. It was at that moment that he realized the capacity of art to move the viewer.

Within a few years Sam Adoquei moved to America where he is now a United States citizen. Though multi-lingual, Adoquei was unable to secure a teaching job due to his difficulties with English. He began teaching workshops on his own which became very popular. Today Adoquei teaches at the National Academy of Design and also takes on apprentices for intensive one-on-one training.

Sam Adoquei’s distinguished career includes many honors, including a Portrait Award from The Artist’s Magazine annual competition, and a Gold Medal in Oil Painting and Best Traditional Oil Painting at the 42nd and 43rd annual Knickerbocker Exhibitions.

Sam Adoquei is the author of Origin of Inspiration and Strand Books’ #1Bestseller How Successful Artists Study. The author’s professional artistic career started at 14 years of age in Ghana. Mr. Adoquei was one of the youngest artists-and the first African artist-to teach in all of the major art institutions in New York City, including the Art Students League of New York, The National Academy School of Fine Arts, New York and New York Academy of Figurative Arts. While a student at the Arts Students League of New York. Mr. Adoquei won several international awards including the Gold Medal in Oil Painting and Best Traditional Oil Painting awards in the Knickerbocker Artists Annual Exhibition. Mr. Adoquei’s artworks have been exhibited at the Smithsonian Institute in Washington, D.C., and other museums and galleries in the U.S. and abroad. 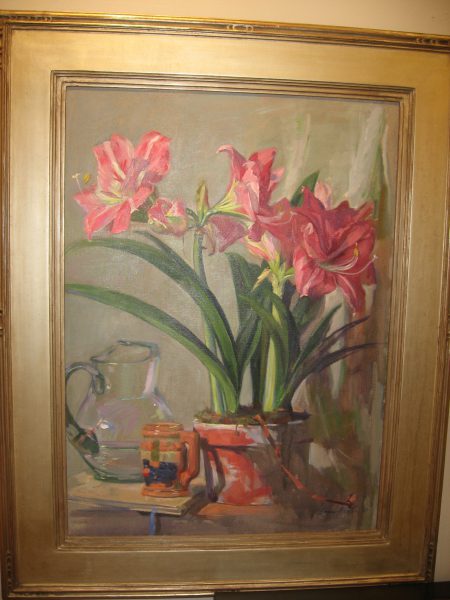 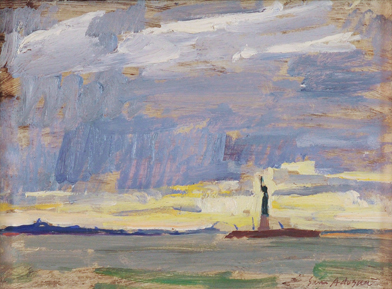 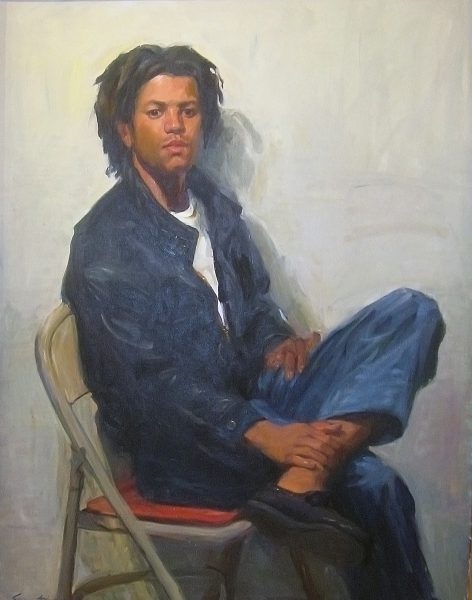 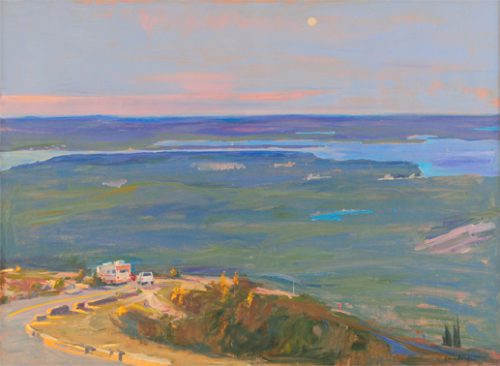 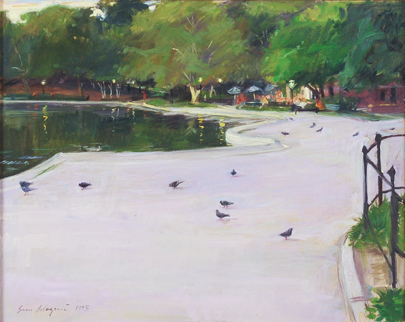 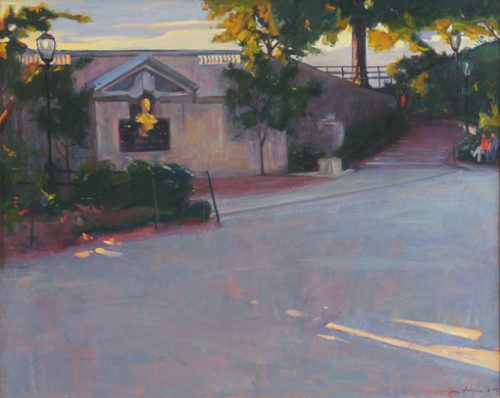 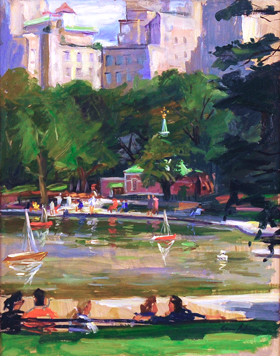