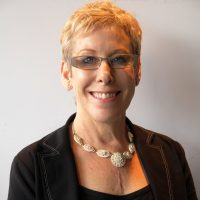 Sabina Ott is an artist and educator living in Oak Park, Illinois. Her work merges painting, sculpture, digital media, and installation to explore cultural tropes, maps, text, and abstract geometries, creating a kind of virtual world. Like Alice through the looking glass, the viewer tumbles through an array of images that assemble into new forms and relationships. Strongly influenced by the literary projects of Gertrude Stein, Ott’s work engages us through the use of repetition and play to re-contextualize familiar images and objects.

She has produced monoprints and editions at Cirrus Gallery of Los Angeles, Experimental Workshop and Aurobora Press of San Francisco, Segura Press of Phoenix, and Anchor Graphics of Chicago. Her paintings and prints are in collections such as the Corcoran; the Los Angeles County Museum of Art, California; the Whitney Museum of American Art, New York City; The Saint Louis Art Museum, Missouri; the University Art Museum, University of California, Berkeley, and the Orange County Museum of Art, among others.

Ott has received a National Endowment for the Arts Individual Artist’s Grant and a Howard Foundation Grant from Brown University for research combining digital media and painting as well as being selected to participate in a series of residencies. She recently completed a Chicago Transit Authority commission for the city of Chicago’s Red Line Station.

During the past decade, Ott has curated over ten exhibitions that have received reviews from publications such as the “Los Angeles Times,” the “New Art Examiner,” the “Washington Post,” and “Artpapers” and has written essays for various artists’ catalogs and journals. 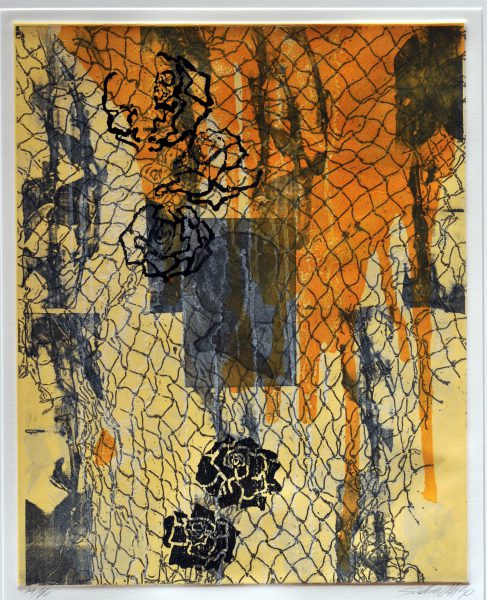 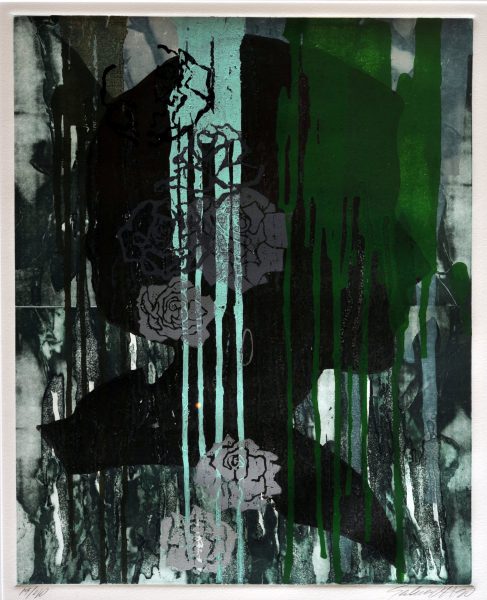