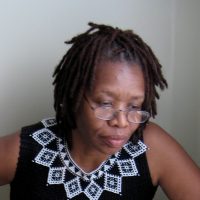 New York City native Ruth Miller, who works primarily in the medium of hand-stitched embroidery, considers herself part of the contemporary Realist portraiture renaissance. She attended The Cooper Union School of Fine Art where she received drawing instruction from Stefano Cusumano and learned the psychological effects of color from Bauhaus-trained Hannes Beckman. Prior to that, she learned embroidery from her aunt, Mildred Carr, and mother, Hazel Miller, who also provided for her a thorough grounding in cultural studies including dance, theater and classical music tuition at The Henry Street Settlement House, Camp Bearnstow (Mt. Vernon, Maine), The High School of Music and Art, The Experiment in International Living, the Yao Opare Dinizulu Asafo and at numerous New York City museums and libraries.

Miller received one of the first New York City Urban Artist Initiative grants, was a grant panelist for the New York Foundation for the Arts (NYFA) and an Art in Embassies artist from 2008 to 2010. She currently lives on the Mississippi Gulf Coast where she was granted a Mississippi Arts Commission Fellowship for 2012. She continues to use her art to explore issues arising from the intersection of intimacy and philosophy. 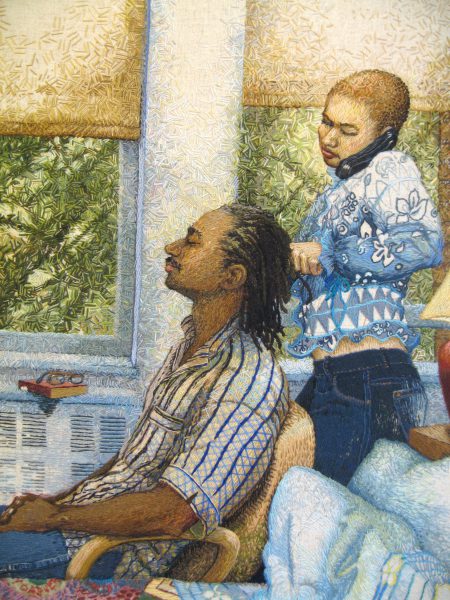 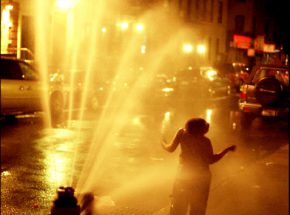