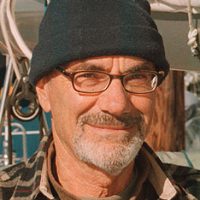 Roland Brener was born in Johannesburg, South Africa in 1942, and moved to Canada in 1974. He died in Victoria, British Columbia in 2006. He studied at St. Martin’s School of Art, now Central Saint Martin’s College of Art and Design, London, England, under Anthony Caro and taught at St. Martin’s; the University of California, Santa Barbara; and the University of Iowa (Iowa City) before being appointed Associate Professor at the University of Victoria in British Columbia in 1974. He retired from teaching in 1997, and continued to live and work in Victoria until his death in 2006. Brener’s early practice grew from the formalist innovations of his contemporaries at St. Martin’s. During the 1980s his work developed a more playful individuality, as he began to incorporate consumer items, most often toys, and experiment with kinetic sculpture driven by electronic motors or computers. In his later work he began to use the computer as a design tool to produce fantastical distortions of everyday images and objects that were then fabricated in wood or synthetic materials. During his lifetime Brener was one of the most distinguished sculptors and art educators in Canada, and his work is represented in most of the major public collections in the country, including the National Gallery of Canada in Ottawa. He also represented Canada at the Biennal Internacional de São Paulo in 1987, and the Venice Biennale in 1988. More recently, Brener exhibited “Swinger” at Deitch Projects in New York (2000), and in “Part Two,” a duo exhibition with Mowry Baden, at the Art Gallery of Greater Victoria (2006).His public sculpture “Radioville,” a re-working of his earlier sculptures “Endsville” and “Capital Z,” was installed in 2005 on the site of an old CBC radio-antenna tower between Jarvis and Mutual streets in downtown Toronto. http://www.olgakorpergallery.com/artist/Brener 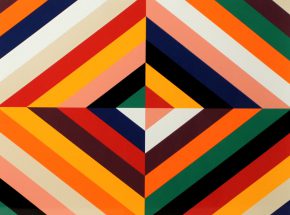 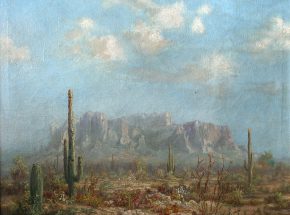 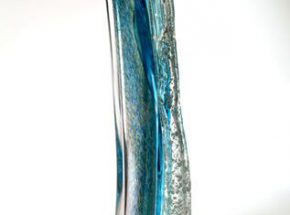