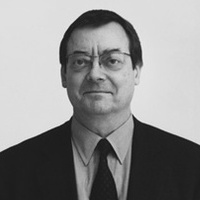 Robert Ryman was born in Nashville, Tennessee. He studied at the Tennessee Polytechnic Institute and the George Peabody College for Teachers, Nashville, before serving in the United States Army from 1950 to 1952. His work explodes the classical distinctions between art as object and art as surface, sculpture and painting, structure and ornament — emphasizing instead the role that perception and context play in creating an aesthetic experience. Ryman isolates the most basic of components — material, scale, and support — enforcing limitations that allow the viewer to focus on the physical presence of the work in space. Since the 1950s, he has used primarily white paint on a square surface, whether canvas, paper, metal, plastic, or wood, while harnessing the nuanced effects of light and shadow to animate his work. In Ryman’s oeuvre, wall fasteners and tape serve both practical and aesthetic purposes. Neither abstract nor entirely monochromatic, Ryman’s paintings are paradoxically ‘realist’ in the artist’s own lexicon. Ryman was elected to the American 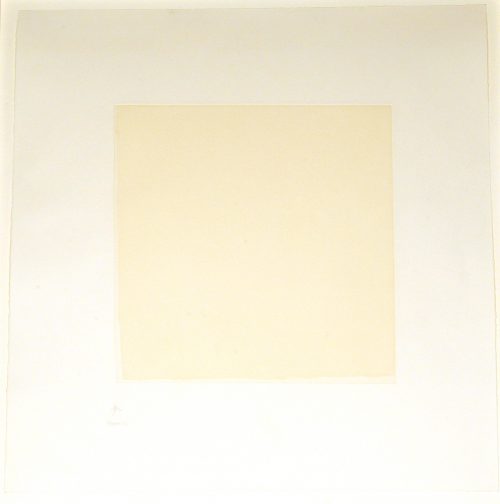