Robert A. Johnson was born in Hopewell, Virginia in 1942. He received his Bachelor of Arts degree from Duke University in 1964, and his J.D. from Duke University Law School in 1967. He has instructed for the Art Students League of New York; the Scottsdale Artists School; Drawing and Anatomy Workshop; and private painting workshops.

His earliest art influence was his older brother Ben, who was a fine painter, connoisseur and conservator of art. Ben was Director of Conservation at the Los Angeles Museum of Art. Johnson’s mother is also a painter. Johnson drew and painted from his earliest days, reveling in “the magic of creating illusions and beauty with a brush.

He paints every day first thing in the morning. His painting days are usually 8-9 hours, and he generally paints only in natural North light when indoors. He hopes to create an excitement in the viewer similar to the excitement he experienced in creating the work.

Johnson has been featured in several magazine articles and appears in a book entitled The Best of Flower Painting (North Light Books, 1999).

Group shows include the Allied Artists of New York; Oil Painters of America; Washington Society of Portrait Artists in the U.S. Senate Office Building; Arts for the Parks in Jackson, WY; National Watercolor Society in NY; and many more.

Johnson’s work appears in the collections of the Alabama Museum of Fine Arts; the Art Students League of New York; the Food Distribution Institute in Washington, D.C.; and numerous private collections throughout the United States, Europe and the Far East. 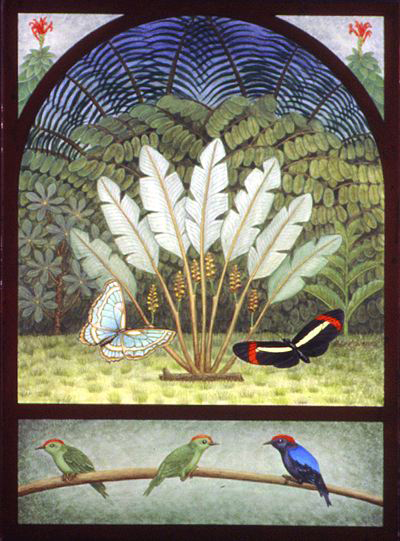 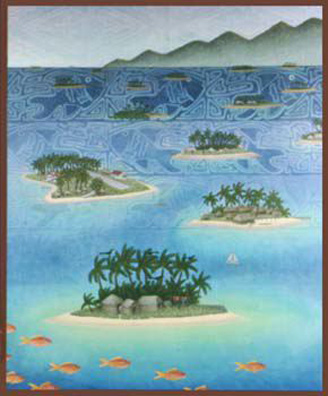 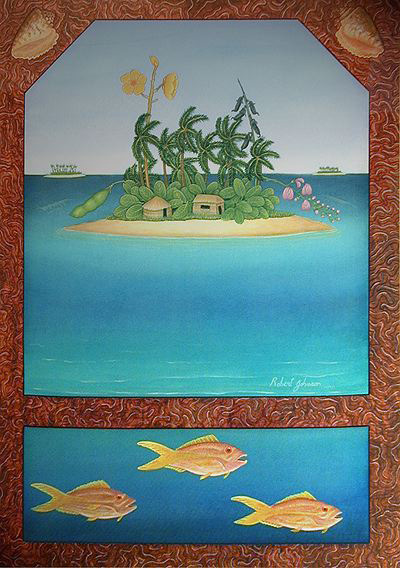 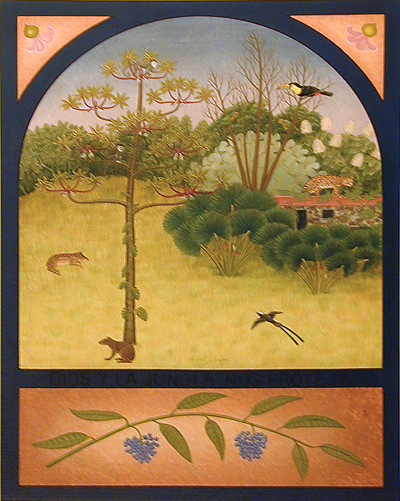