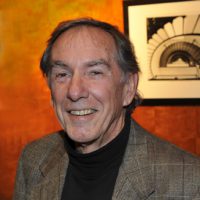 Robert Cassanova’s photography integrates the visualization process for science and art into his photographic images. He uses digital as well as medium and large format film cameras to capture scenic visions of order, symmetry and the flow of light and form. “My career in aerospace research has sensitized me to the interplay of the creative, and often transformative, processes in art and science. The presence of visual patterns, the flow of light and form, order and symmetry are frequently represented in my photographic images.” Robert’s portfolio includes visual themes of rustic farm life, architecture, growth patterns in plants, places of contemplation and scenes from the Sierra mountains, coastal areas, the Colorado plateau, France and Italy.

Robert has a long standing fascination with photography and along the way developed another fascination with science and aeronautics, which led to his formal career in aerospace research. He acquired his first “serious” camera after graduating from undergraduate engineering school but his love for the photographic image significantly advanced during graduate school when he integrated black and white photography into his PhD dissertation. During this process Robert was introduced to chemical darkroom techniques and first observed the magic of the silver image appearing in the developer. Over more than four decades his photographic tools have expanded to include a large, well equipped darkroom, large format view cameras, Hasselblad cameras and small format cameras using both film and digital image capture. The use of the view camera, in particular, encourages a structured, ritualistic but flexible process to capture the photographer’s vision of the scene in front of the lens. Robert is a dedicated creator of black and white images on silver gelatin paper produced in a conventional, wet chemical darkroom but occasionally scans B&W negatives for manipulation in Photoshop and production of pigment inkjet prints.

Photography is a synergistic combination of physics (optics), chemistry (developing film and prints in the darkroom) and art. The process of photography provides context for isolating a portion of visual reality. Black and white photography, in particular, further enhances the focus of the viewer on shapes, the flow of light and form, and limits the context of the image by eliminating color from the visual stimuli.

Robert lives on a farm with his wife, Alice, near the town of Battleboro in eastern North Carolina. 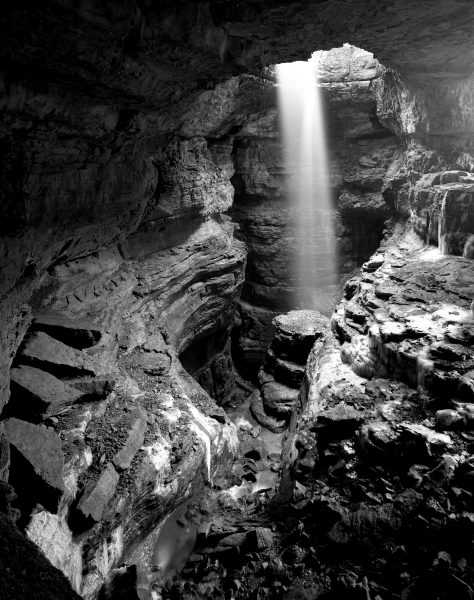 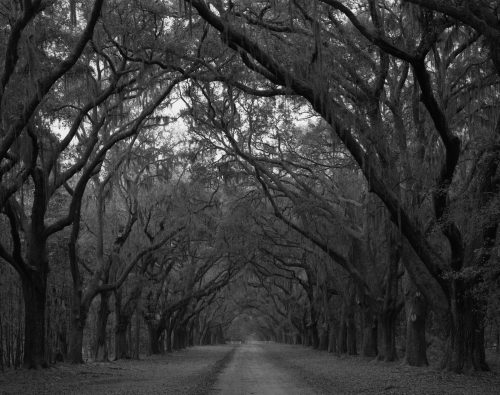 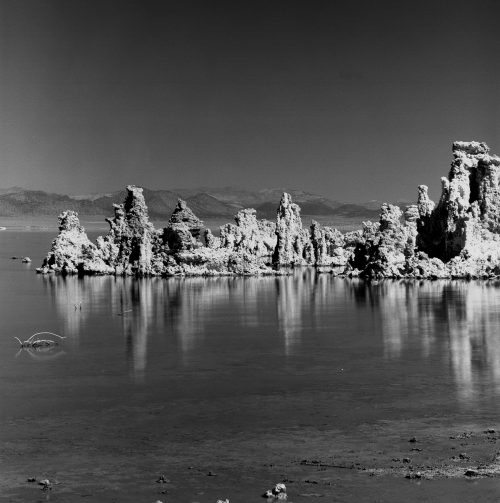 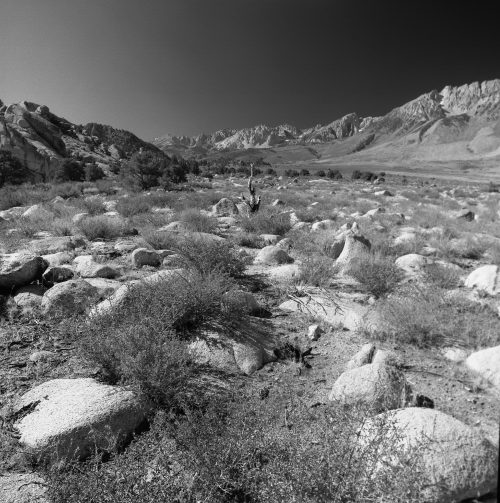